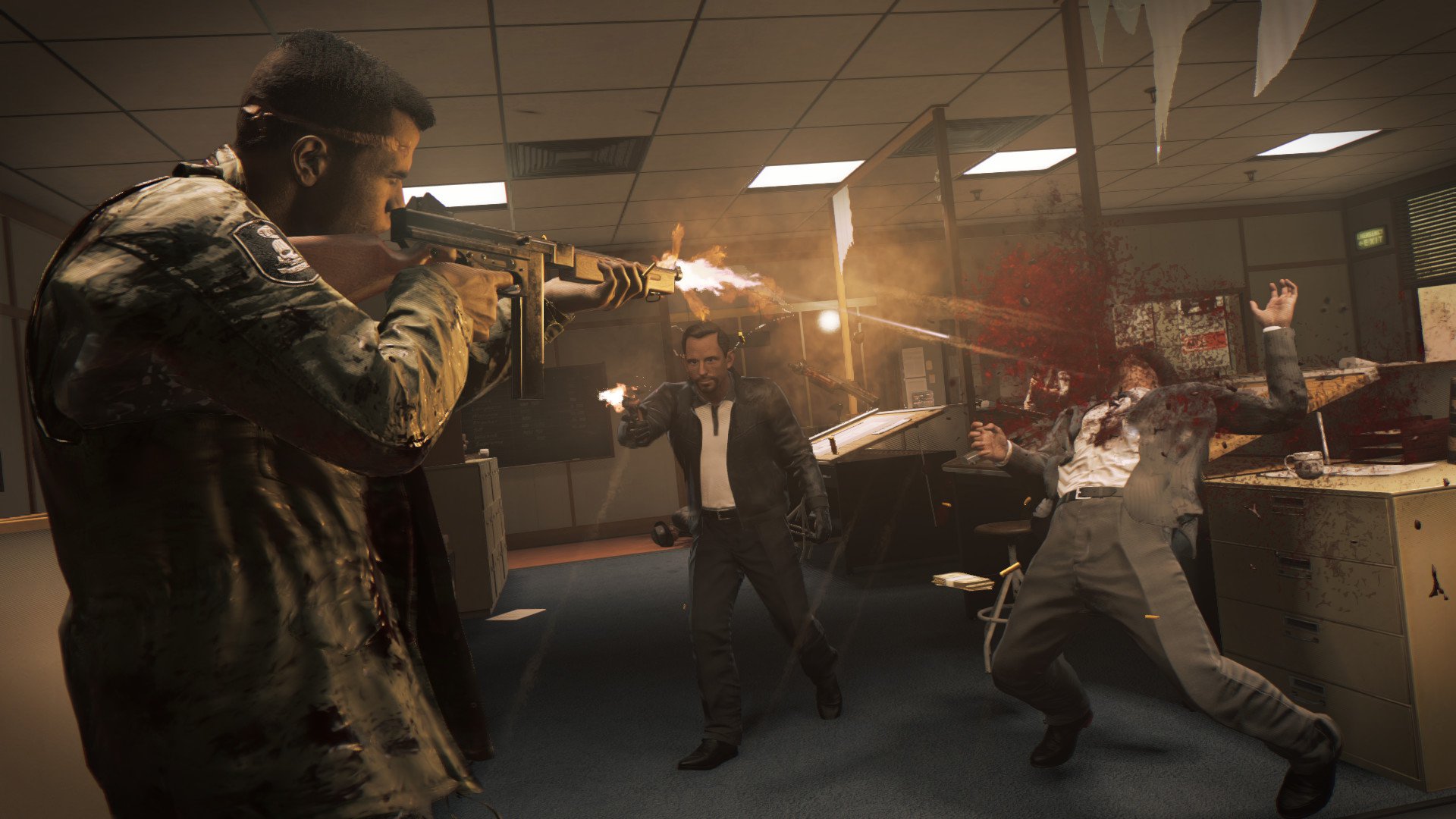 It’s the year of Mafia. Both the second and third game got Definitive Edition re-releases, and a remake of the first game will come later this year. With the third title, there wasn’t a lot of changes to the game being a current generation game after all, but its Definitive Edition seems to house what might have been an interesting easter egg to a canceled project.

YouTuber Sliderv2 went to datamining the game shortly after the update was released. In it he found a very interesting map that’s based on Berlin, Germany. Considering the setting of Mafia 3, there doesn’t seem to be any reason why this would be here. There’s speculation here that this could be a bit of an easter egg and this was part of a canceled project Hangar 13 was working on called Rhapsody. The game was a spy thriller about a Russian Jew who was recruited into a spy organization. That game was uncovered by Kotaku, and you can read more about it through here.

As you can see below, you can’t interact with the map to any degree, but you can walk around a little. It’s a pretty interesting thing to have hidden in the game if speculation is true. While Mafia: Definitive Edition is set to come out in August, we also know that Hangar 13 is hard at work on a new AAA title as well.