Hangar 13 has lost a "large portion" of its staff according to reports. 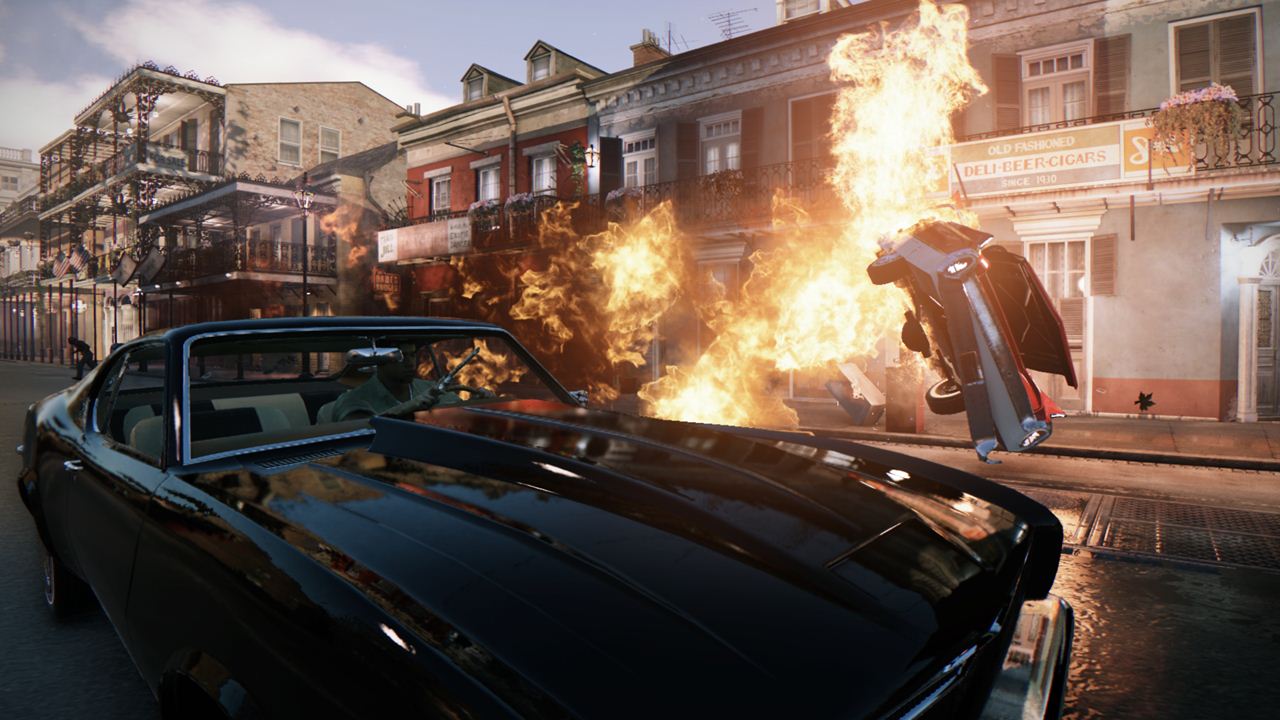 Hangar 13’s Mafia 3 released to some pretty mixed reviews back in 2016 but it was still a pretty good success for 2K Games, the publishing label owned by Take Two Interactive. Sadly, the success of the game wasn’t enough to save the studio from layoffs. According to sources speaking to Kotaku, a “large portion” of the studio has been let go. Before Mafia 3 shipped, the studio had 150 employees. It’s unclear how many have since left.

A spokesperson for 2K Games confirmed the layoffs to GameSpot though hard numbers were again not provided. “2K can confirm that there have been staff reductions at Hangar 13 in order to ensure that the studio’s resources are properly aligned with its long-term development plans.

“These reductions will not influence 2K’s ability to create and deliver its products that are currently in development. We never take these matters lightly, and are working with the affected employees to support them and explore potential opportunities throughout our organization.”

Hangar 13 was founded in 2014 for the express purpose of developing Mafia 3, which has been its only game till now. Even with all the issues it suffered, 2K Games had reported 5 million copies shipped by March 2017 end. All said and done, that’s not a bad number. It’s unclear if what other projects the developer could have in the works. Time will tell so stay tuned for more details.