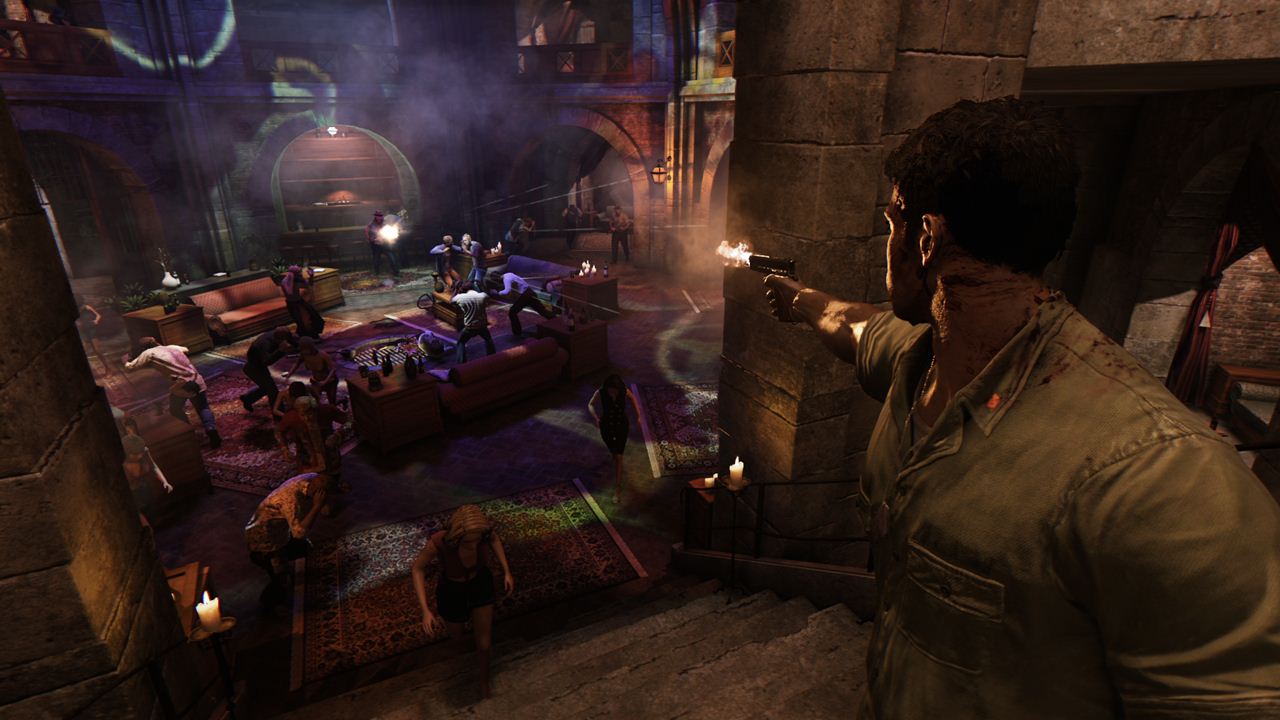 Hangar 13’s Mafia 3 caused quite the hubbub when it released on PC with its frame rate capped at 30 FPS but the developer was quick to issue an announcement for a patch. The patch went live over the weekend and adds 60 FPS and unlimited frame rate options for PC players. Steam owners will need to restart their clients in order to download the update.

To change the FPS settings, head to the Display section in the settings menu and you’ll be able to choose between 30, 60 and unlimited FPS. Other features include some improvements to the key mappings. Keep in mind that this will change any custom bindings you add.

Mafia 3 released on October 7th for Xbox One, PS4 and PC. Due to the lack of pre-release copies however, reviews haven’t started to trickle out just yet. What are your thoughts on the single-player open world crime saga? Let us know your thoughts in the comments below.