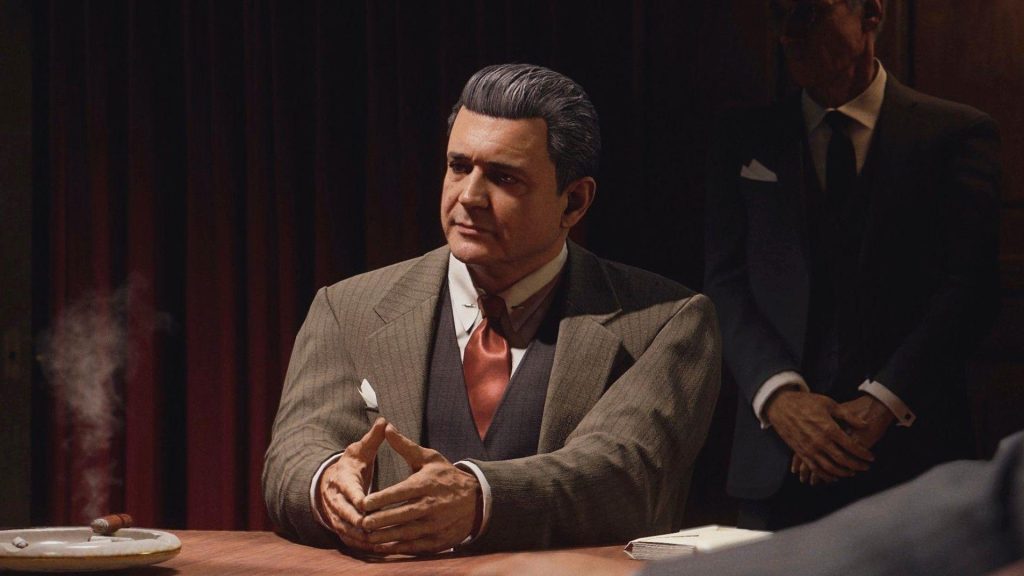 Earlier this month, reports emerged that Hangar 13 was working on a Mafia game that will serve as a prequel to the previous three instalments, with the project supposedly currently being in early development. Now, more potential details on the game have emerged, courtesy of XboxEra co-founder Nick Baker in a recent episode of the XboxEra podcast.

According to Baker, Mafia 4 (or whatever it ends up being called) will be set in the late 19th and early 20th centuries. The game’s story will allegedly focus on Don Salieri, who, as those who’ve played the original Mafia (or its 2020 remake) will remember, is the head honcho of the Salieri crime family, who protagonist Tommy Angelo works for.

Interestingly, Baker also says that his source has told him that Mafia 4 is going to be a more linear game as opposed to fully open world, which would put it more in like with the first two Mafia games than Mafia 3.

Of course, with this new Mafia game not even having been officially announced yet, it’s best to take any new details coming from unofficial source with a pinch of salt, though Baker has had a solid track record where leaks are concerned.

Last year, it was reported that Hangar 13 was working on a sci-fi open world superhero multiplayer game, which was being described “Cthulhu meets Saints Row.” Later in the year, however, it was reported that the project had been cancelled. There has been no official word from Take-Two Interactive, 2K Games, or Hangar 13 since then about what the studio is working on next.