Lost Heaven has been changed quite a bit since the original game’s release.

Hangar 13 has been doing some significant work with Mafia: Definitive Edition, implementing a new lighting engine, recreating cutscenes from the ground up and adding new story sequences. It’s also spruced up the open world of Lost Heaven quite a bit. You can check out how it looks in motion here but some new details have been revealed in a recent blog post.

According to the developer, the geometry of Lost Heaven from the 2002 original has been used to create the Definitive Edition’s version of the city. Some names have changed but locations like the airport, race track and so on are all here. Perhaps the most significant change is that the countryside can now be explored without having to play through the story first. There’s also no loading screen when transitioning these areas.

Other changes include the city center having more high-rise buildings; Chinatown having more fitting architecture and better representation; modified topography; and much more. With the addition of motorcycles, there are now side-alleys that can be used when avoiding the police. You can also expect certain objective locations to be changed to mix up the variety of areas and neighborhoods.

You can check out the Lost Heaven map for Mafia: Definitive Edition below. The game is out on September 25th for Xbox One, PS4, PC and Google Stadia. 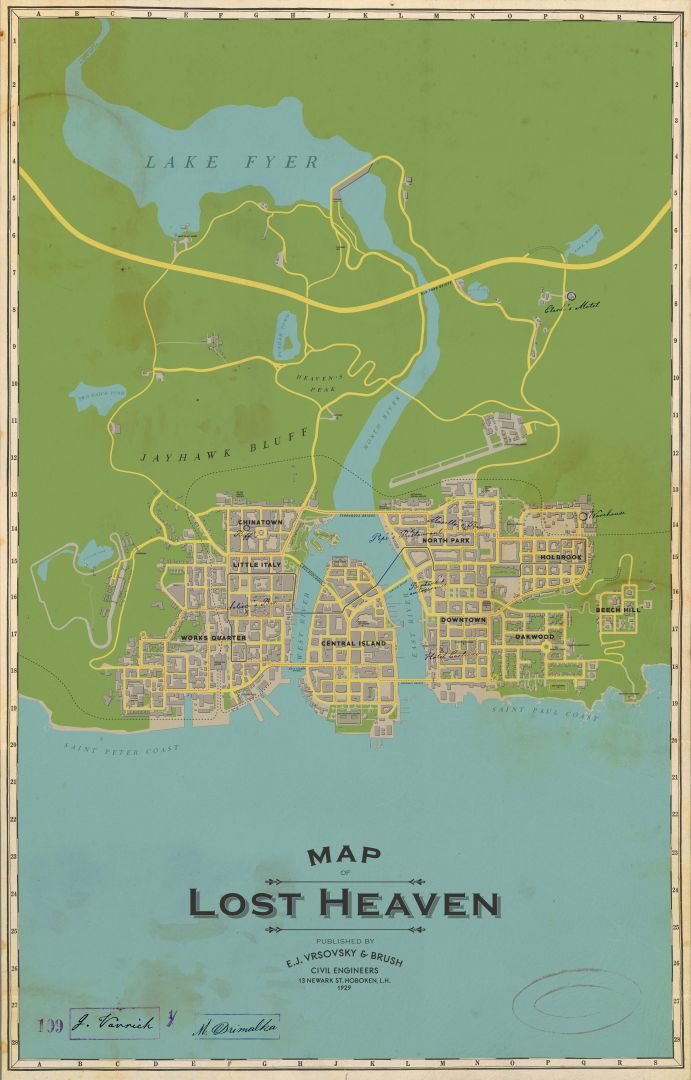