Magic 2015 – Duels of the Planeswalkers Announced 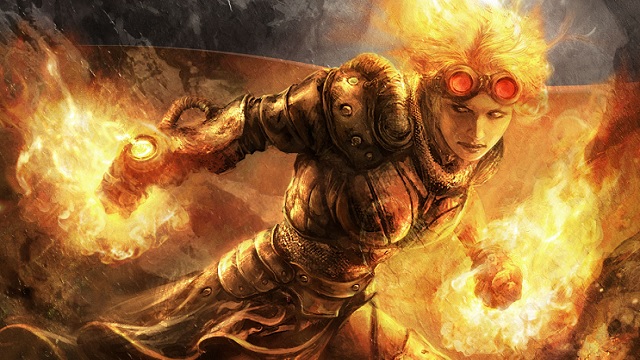 Wizards of the Coast is looking to take collectible card games to the next level with Magic 2015 — Duels of the Planeswalkers, which will be out this Summer for the Xbox One among other platforms. You’ll be playing against Garruk Wildspeaker, the deadliest hunter in the Magic Multiverse, and some how dealing with his new found desire to hunt you down.

New features in Magic 2015 — Duels of the Planeswalkers include building customized decks, new booster packs alongside premium DLC, a better deck builder and a litany of opponents you get to face off against. The game will also serve a means to prep users with the Magic 2015 Core Set. Magic 2015 – Duels of the Planeswalkers will be releasing for Xbox Live Arcade, iPad, Steam, Android and Kindle via the Amazon Marketplace.

What are your thoughts on being able to experience Magic 2015 on the next gen consoles for the first time? Let us know your thoughts in the comments.