Launching in open beta for PC in March, the action RPG faced criticism for its monetization. Players who spent money will receive full refunds. 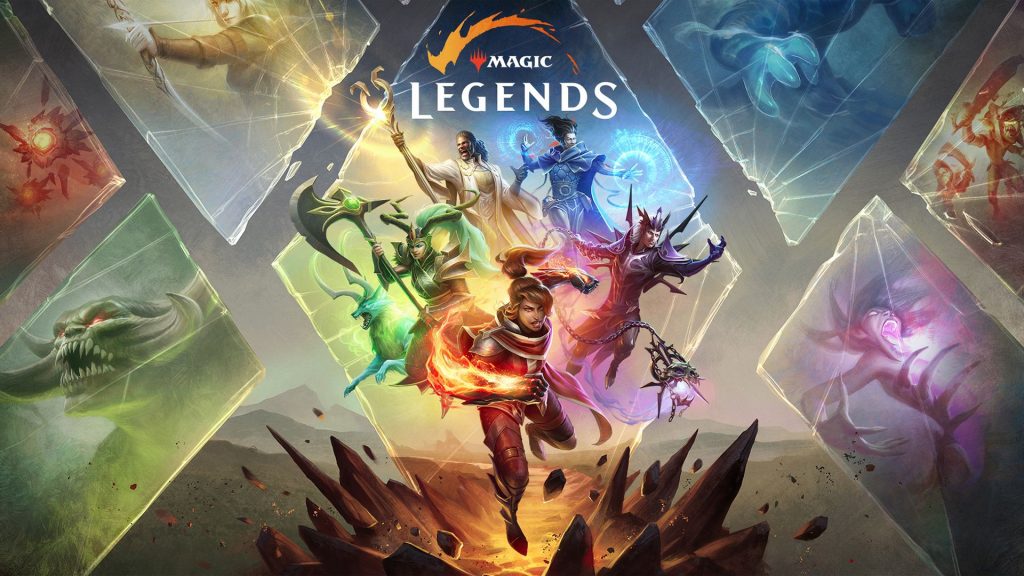 Magic: Legends, Cryptic Studios’ action RPG take on the famous CCG, is shutting down on October 31st at 11:59 AM PST. The title launched into open beta in March and received severe criticism for its monetization. Executive producer Steve Ricossa revealed that the studio’s vision for the title “missed the mark, but we are proud of what we achieved.”

“Thanks to Wizards of the Coast, we got to bring the expansive Magic: The Gathering Multiverse to a wide audience and explore new angles within the established ARPG genre. We learned several valuable lessons along the way, and we will use them to improve Cryptic’s future development efforts.” In the meantime, the developer will be releasing an update to make items in the ZEN Store purchasable with the in-game currency rather than premium currency.

All players who spent money on the title will receive full refunds for their purchases. Purchases made through Arc Games will receive $10 credit to spend on other titles within the launcher. Refunds are expected to take four weeks through all storefronts but the Epic Games Store is expected to process the same by July 14th.

Ricasso also notes that there are “no plans” to bring back Magic: Legends in the future. It’s a shame, but ultimately expected, especially considering fan feedback. For more reactions on the game’s closure, check out this Reddit post.