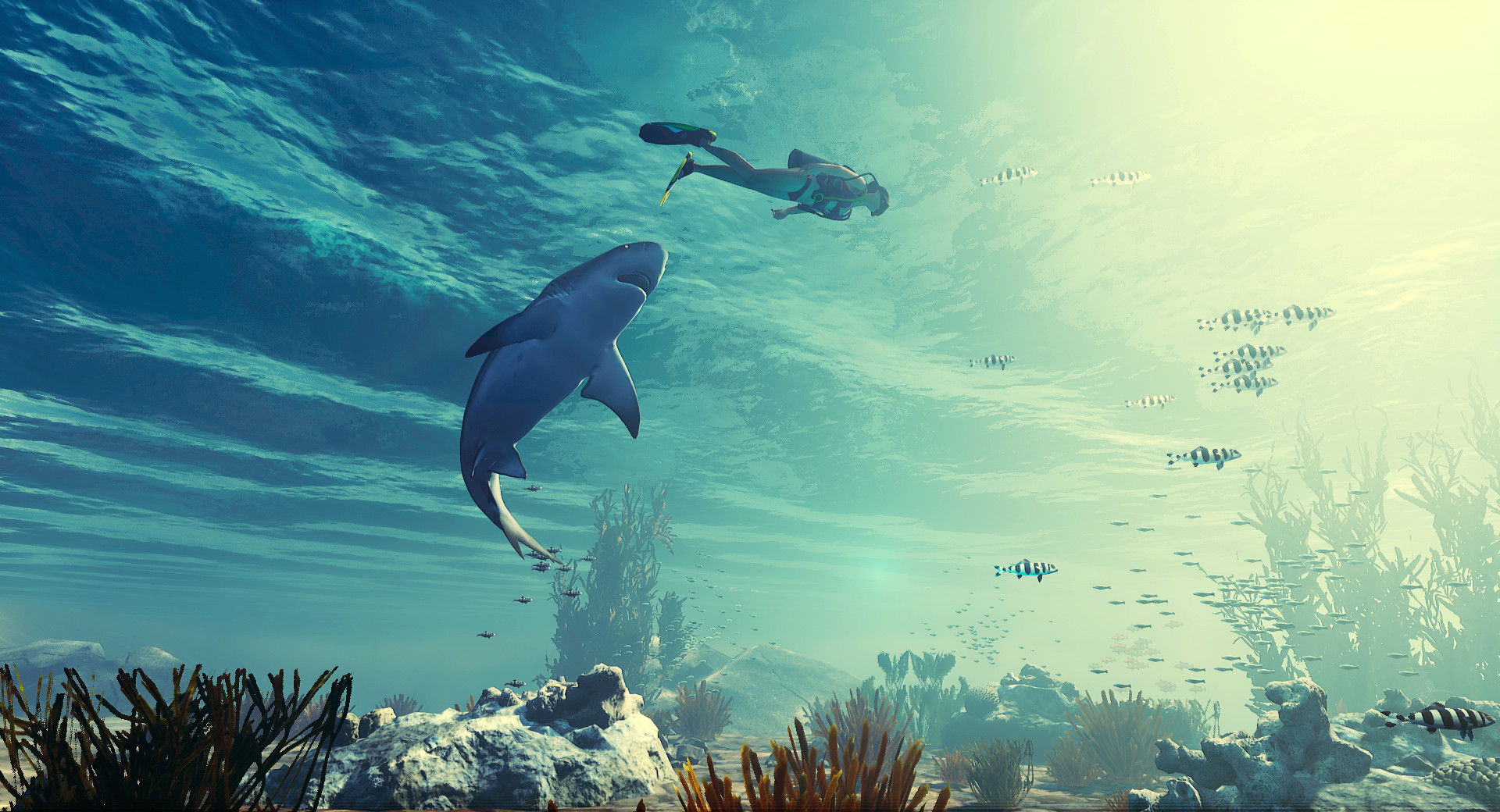 Tripwire Interactive’s Maneater is a strange title – it’s either a game that released in 2020 or the best game of 2020 depending on who you ask. Memes aside though, the developer is keen on continuing to support it. In an official AMA on Reddit, art director Sean McBride confirmed that DLC for the SharkPG was in the works.

“DLC has been confirmed! The team has been working on it for a while now. Hoping to share more information very soon.” What the DLC could offer remains to be seen but Tripwire has been quite consistent with post-launch support for its titles. Killing Floor 2 continues to receives substantial new content updates since releasing in 2016.

Maneater is currently available for Xbox One, PS4, PC, Xbox Series X/S and PS5. It released for current-gen consoles back in November and offered support for 4K/60 FPS along with ray-tracing and other improvements. PlayStation Plus subscribers can currently claim the game for free on PS5. It’s also slated to release for Nintendo Switch later this year but no release window has been provided.