Along with seven tracks from previous Mario Kart titles that have been remastered, a brand new course called Sky-High Sundae is also coming. 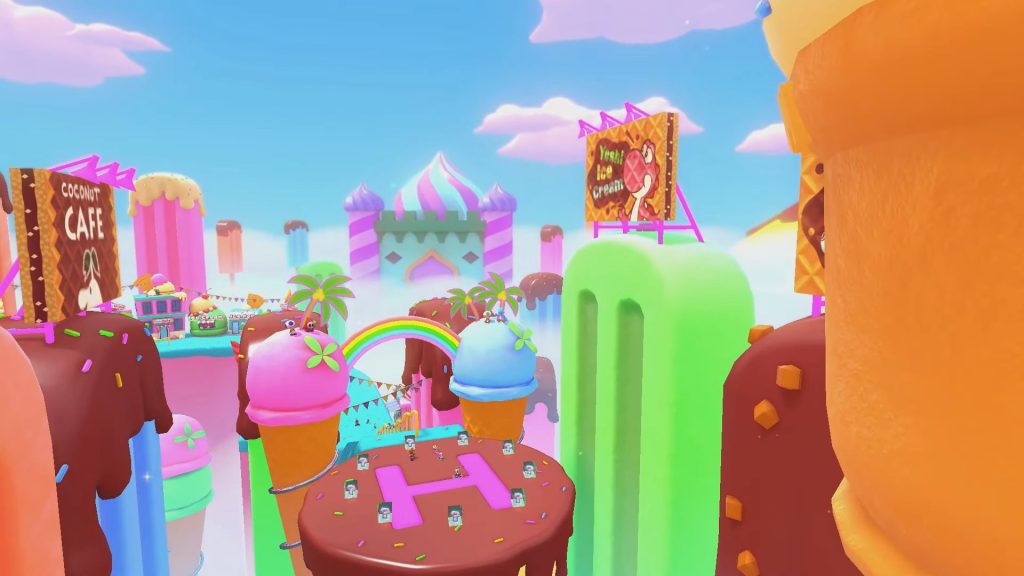 Nintendo has announced that Mario Kart 8 Deluxe’s Booster Course Pass will receive its second wave of DLC tracks on August 4th. As revealed through datamining, two new Cups – the Turnip Cup and Propeller Cup – are being added with seven remastered tracks and one brand new track. Check out the reveal trailer below.

The Booster Course Pack is available for $25 and consists of eight DLC waves for 48 tracks (which will all be available by the end of 2023). It’s also accessible by subscribing to Nintendo Switch Online + Expansion Pack for $49.99 per year.