The next Mario Kart game is not what you expected. 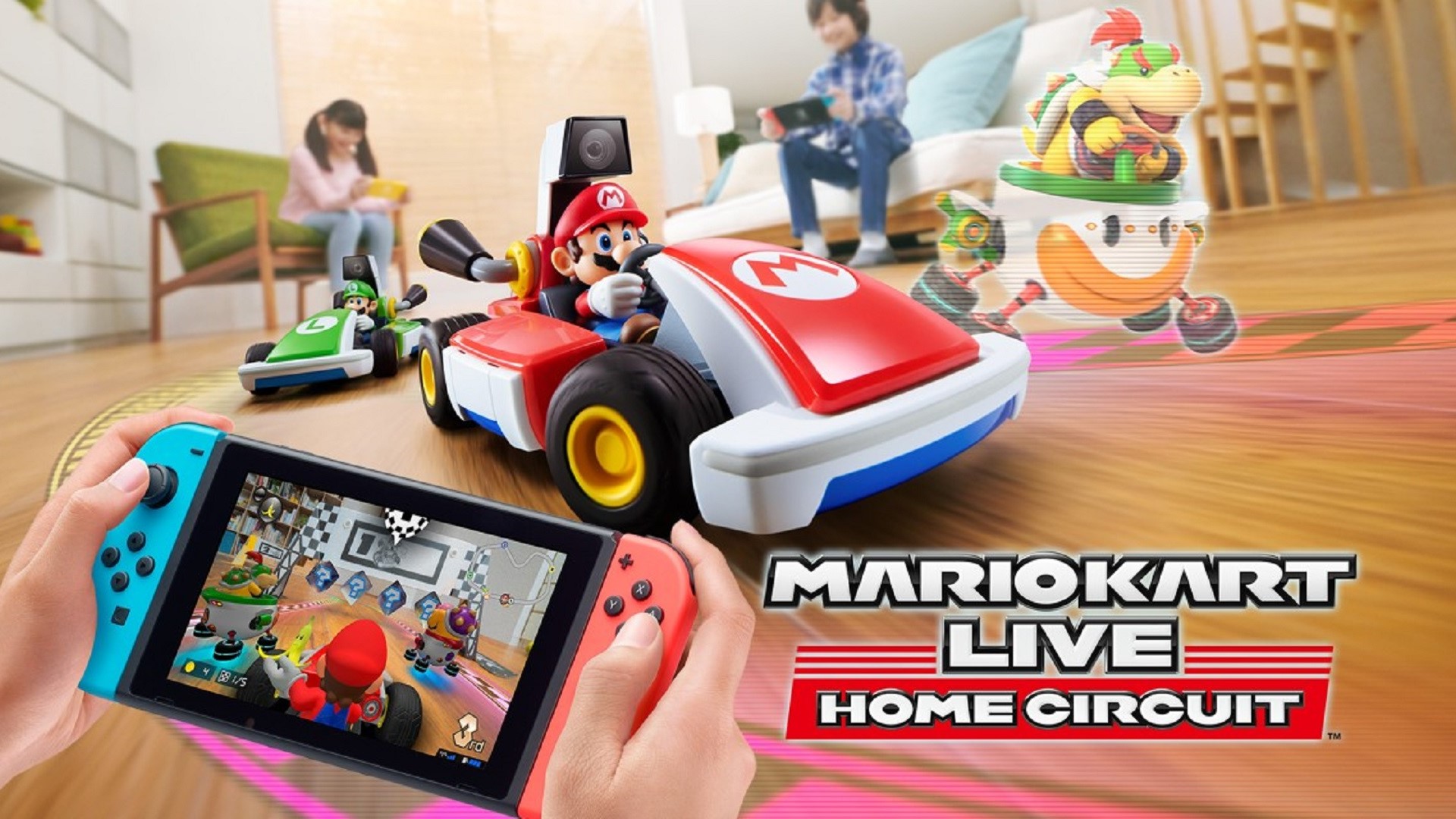 Nintendo recently made a flurry of new Mario-related announcements in a surprise Super Mario Direct in celebration of the franchise’s imminent 35th anniversary, from Super Mario 3D World coming to Switch, to Super Mario 3D All-Stars’ limited-time release, to the new multiplayer game Super Mario Bros. 35, and more. Alongside all of that also came a surprise announcement for a new Mario Kart title- only, it’s not what you expect.

Called Mario Kart Live: Home Circuit, it is an augmented reality game that uses real-life remote-controlled cars. So how exactly does that work? Well, the augmented reality elements come in when you place gates in the real world to create your own custom courses, and then control the RC cars. Both the real-world track and the karts then appear on your Switch, allowing you to race.

It features four player local multiplayer, as well as customizations and costumes for Mario and Luigi. Mario Kart Live: Home Circuit will come in two varieties – Mario and Luigi – and launch for the Switch on October 16. It will cost $99.99.