The compilation of the classic Mario titles is available on the service now. 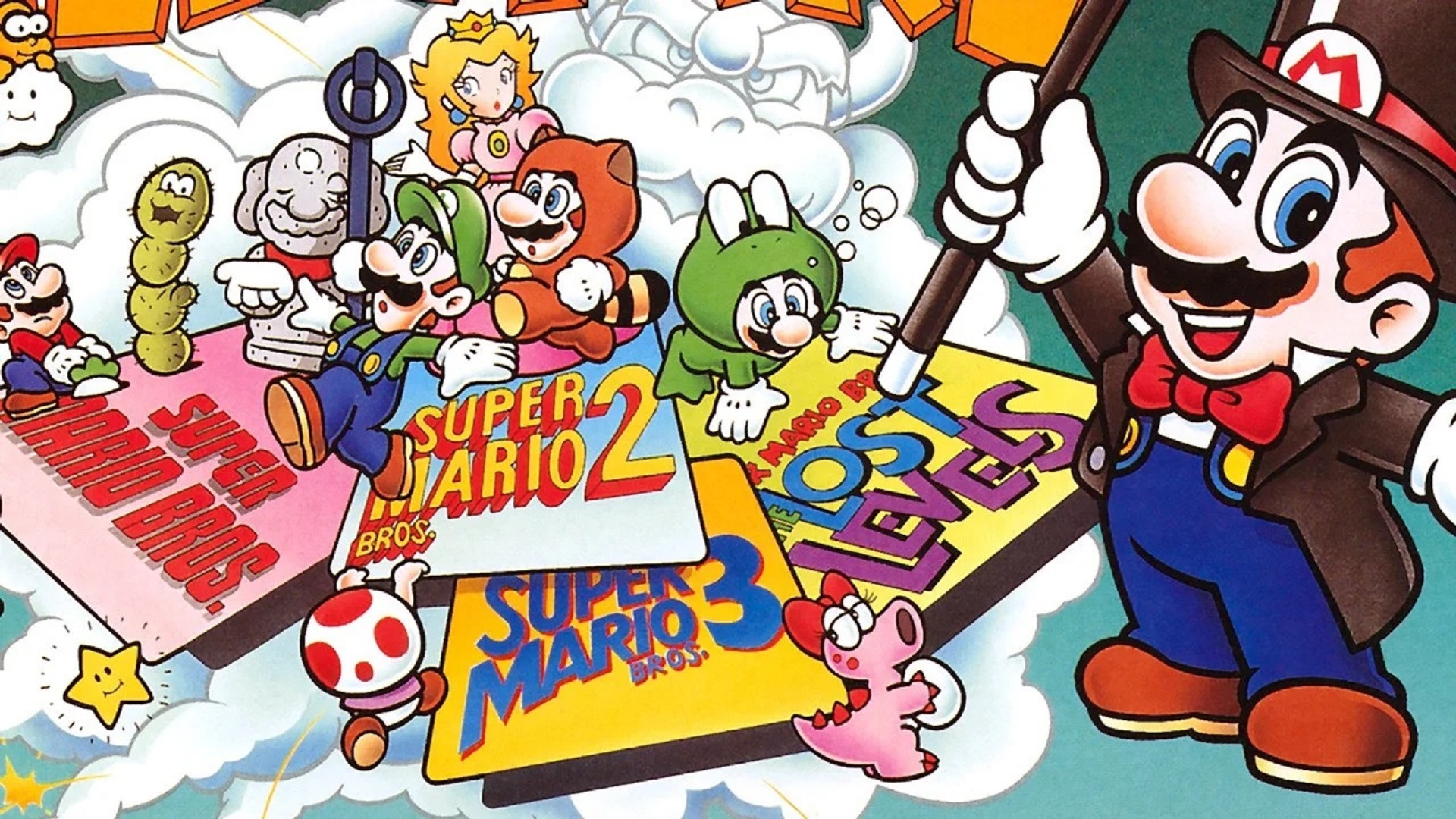 The frequently leaked and long-awaited celebration of Super Mario’s 35th anniversary finally came today, with Nintendo making multiple major announcements of Mario releases for the Switch in the coming months. The highlight of these was, of course, was the limited-time upcoming release of Super Mario 3D All-Stars, as well as the subsequent launch of Super Mario 3D World on the Switch.

Meanwhile, Nintendo have also announced Super Mario Bros. 35, and online-only title that sees 35-player battling against each other by platforming through the original classic while sabotaging their opponents, until only one player is left standing as the winner. Read all about that through here.