Capcom confirmed that Marvel Vs Capcom 3 will be releasing on Feb 18 in EU and Feb 15 in NA.

They also confirmed two new characters will be making their appearances in the game. Resident Evil girl, Jill Valentine and one-eyed demon, Shuma-Gorath both will be joining their respective sides as playable characters.

Capcom also confirmed that EU gamers can get their hands on some exclusive goodies thanks to several pre-order incentives run by online retailers.

That’s not all, we also have the game’s official boxart for you below 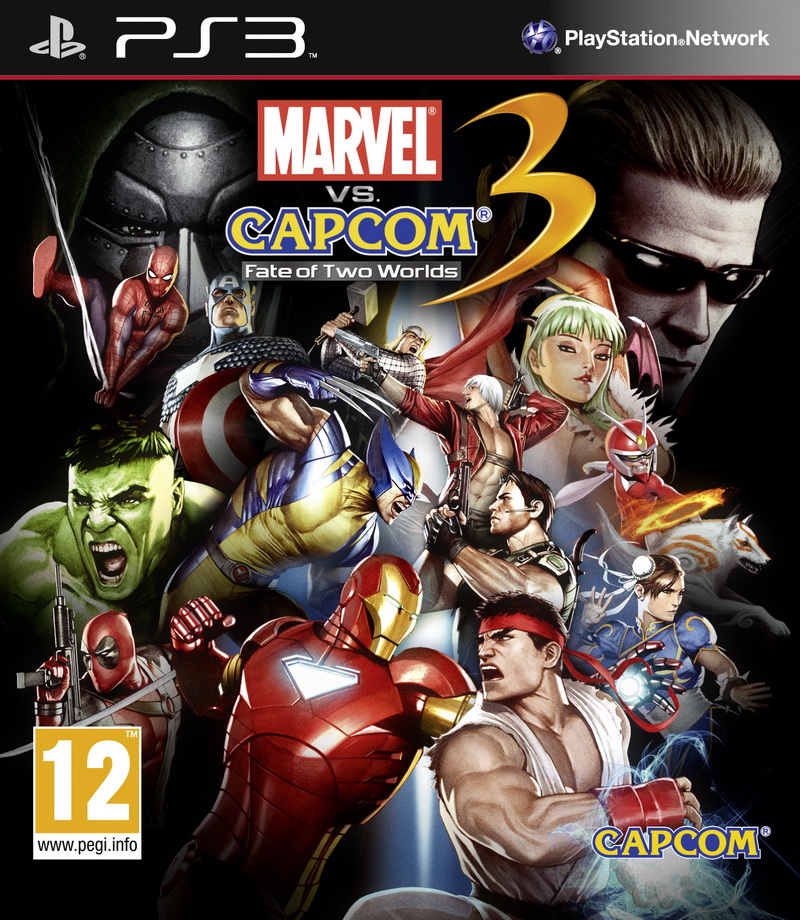 MvC 3 releases for PS3 and Xbox 360 and is the first next-gen console game of the series.