Co-op gameplay revealed along with loot, ability trees, and more. 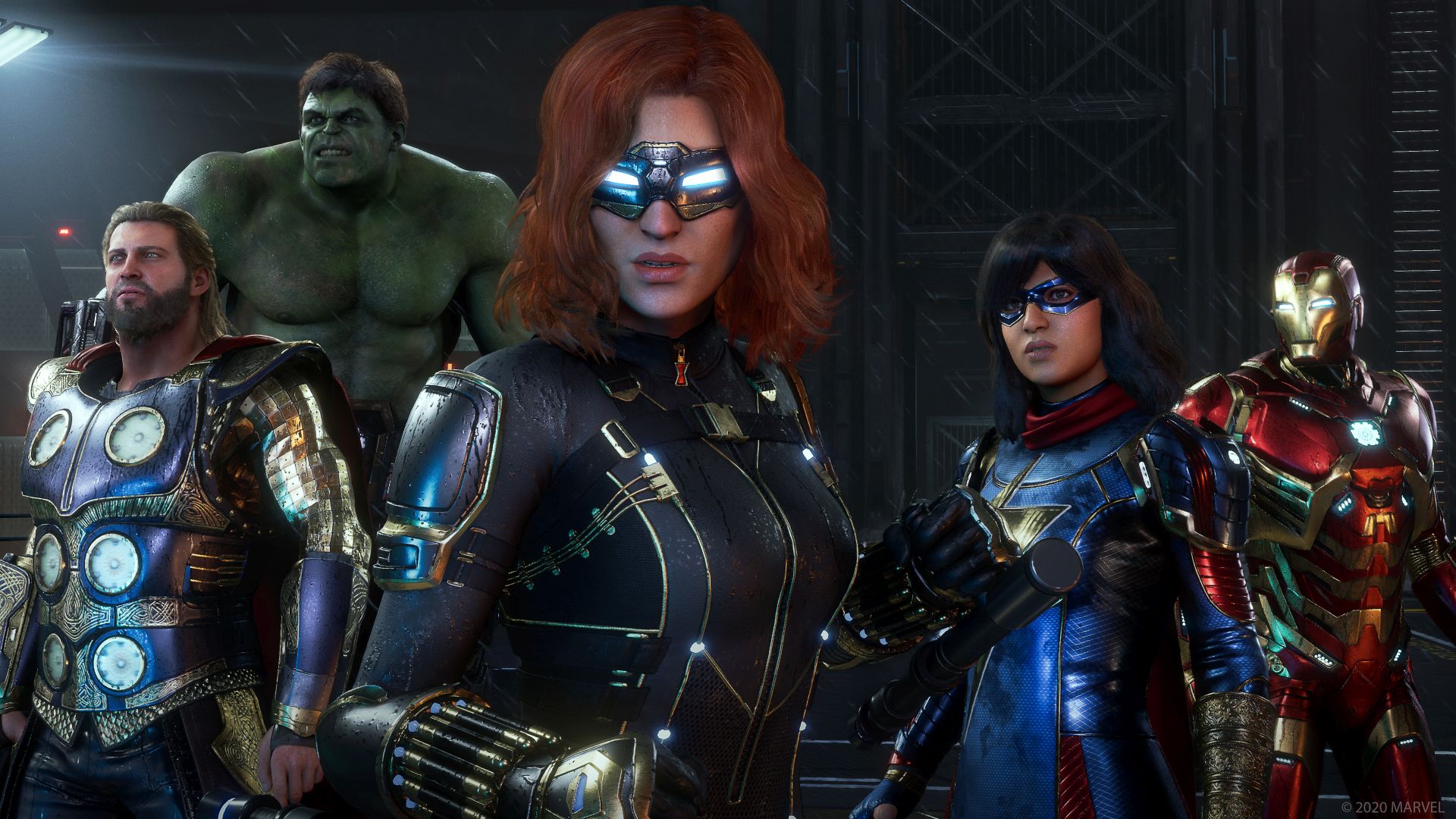 Along with a new story trailer, the recent War Table presentation for Marvel’s Avengers offered a wealth of new details and gameplay. A hero mission was showcased for the first time along with the various ways that players could customize their heroes. We also got a closer look at War Zones, the co-op missions that players can undertake.

The hero mission in question was “Once An Avenger” and focused on Thor. A closer look at his abilities and combat style were showcased. Hero missions are single-player only, though other heroes (like Hulk and Iron Man) can show up to aid players. War Zones can also be played solo or with up to four players. You can also have AI teammates if that suits you. The missions take place across a variety of different locations and scale dynamically with the number of players and their levels.

While players can customize their heroes’ abilities, unlocking and upgrading them throughout, each has unique gear that can change up play-styles. These include inflicting different status effects. A number of outfits are also available to unlock in-game, either by playing normally or completing challenges. There is an in-game store to purchase cosmetics with real money, which is off-set post-launch regions, heroes and story arcs being free.

Marvel’s Avengers is out on September 4th for Xbox One, PS4, PC and Google Stadia. PS5 and Xbox Series X versions will launch in holiday 2020.