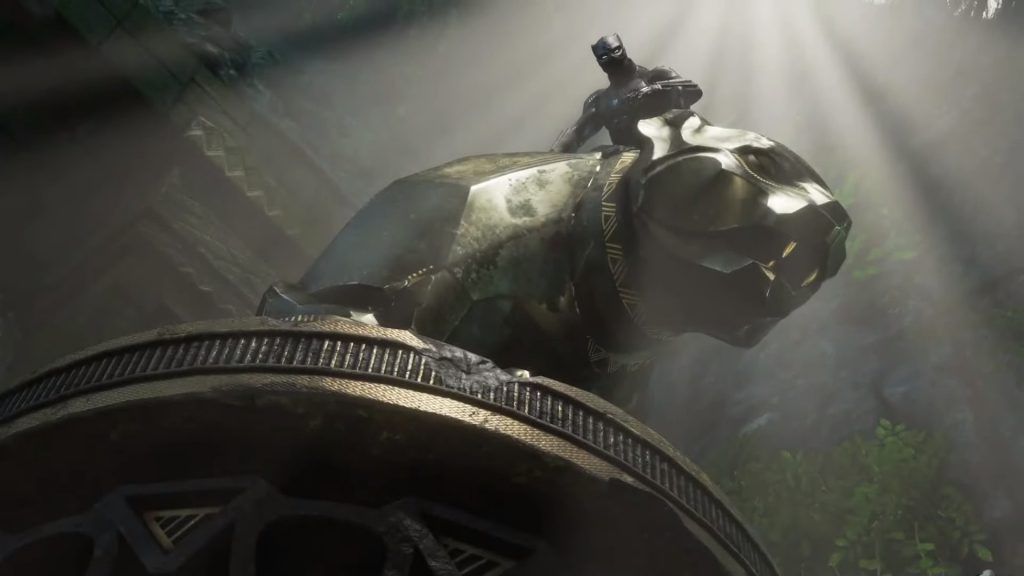 While Marvel’s Avengers may not have been the hit that Square Enix and Marvel had hoped it’d be, it seems they are still determined to do what they can to continue building on, at least for the near future. This is evident by the War for Wakanda expansion that is planned to hit later this month. Along with it, we’ll also be getting something people have been hoping for for a good while with a brand new enemy faction.

Via the official Twitter and blog, it was revealed that a new group of enemies will arise that our heroes will face off with: the Klaue Company. This faction is a mercenary group led by Ulysses Klaue and will consist of a brand new set of enemies and bosses with highlights given to the Bruiser, an axe-wielder who can overcharge his attacks, and the Strategist, who uses the new Sonic element to buff his allies. There is way more promised, and it seems that none of them will be robots (maybe). You can read more details at the link below.

Marvel’s Avengers is available now on PlayStation 5, PlayStation 4, Xbox Series X/S, Xbox One, PC and Stadia. War for Wakanda will launch on all those platforms on August 17th.

Meet the Klaue Company, a new enemy Faction that will introduce unique battle mechanics for the Avengers to face.

Combat Designer Matt Guido goes over some of the mercenaries you'll face in the War for Wakanda Expansion.