Some have already posted videos and pictures ahead of the official reveal.

Yesterday, we found out that the footage that was shown at this year’s Comic-Con for Marvel’s Avengers would be officially released the week after Gamescom in late August. It’s probably no real surprise, though, that people weren’t going to wait to post some of that to social media, and we’ve got our first official glances at the demo through some potato footage.

Via the game’s Reddit, people have been posting various pictures and videos from the event. Most of the videos are too far away and grainy to really be worth much, but some people managed to get some decent shots. They show some graphical updates, particularly to Black Widow, whose model looks much sharper than the E3 trailer. We also got to see some alternate costumes for everyone’s favorite brute, Hulk, one with an aged beard look and the other with a dapper suit called Mr. Fixit.

Marvel’s Avengers will release on May 15th, 2020 for PlayStation 4, Xbox One, PC, and Stadia. If you prefer to wait for the better footage where you can actually make out everything clearly, the A-Day demo footage will be officially released the week after this year’s Gamescom, as mentioned earlier. 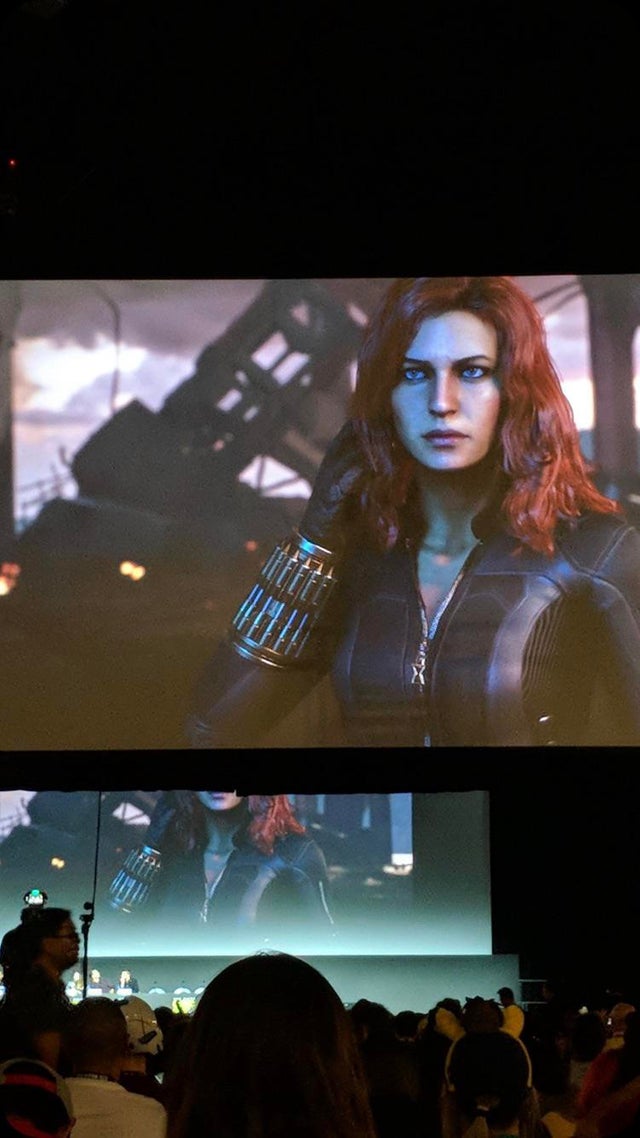 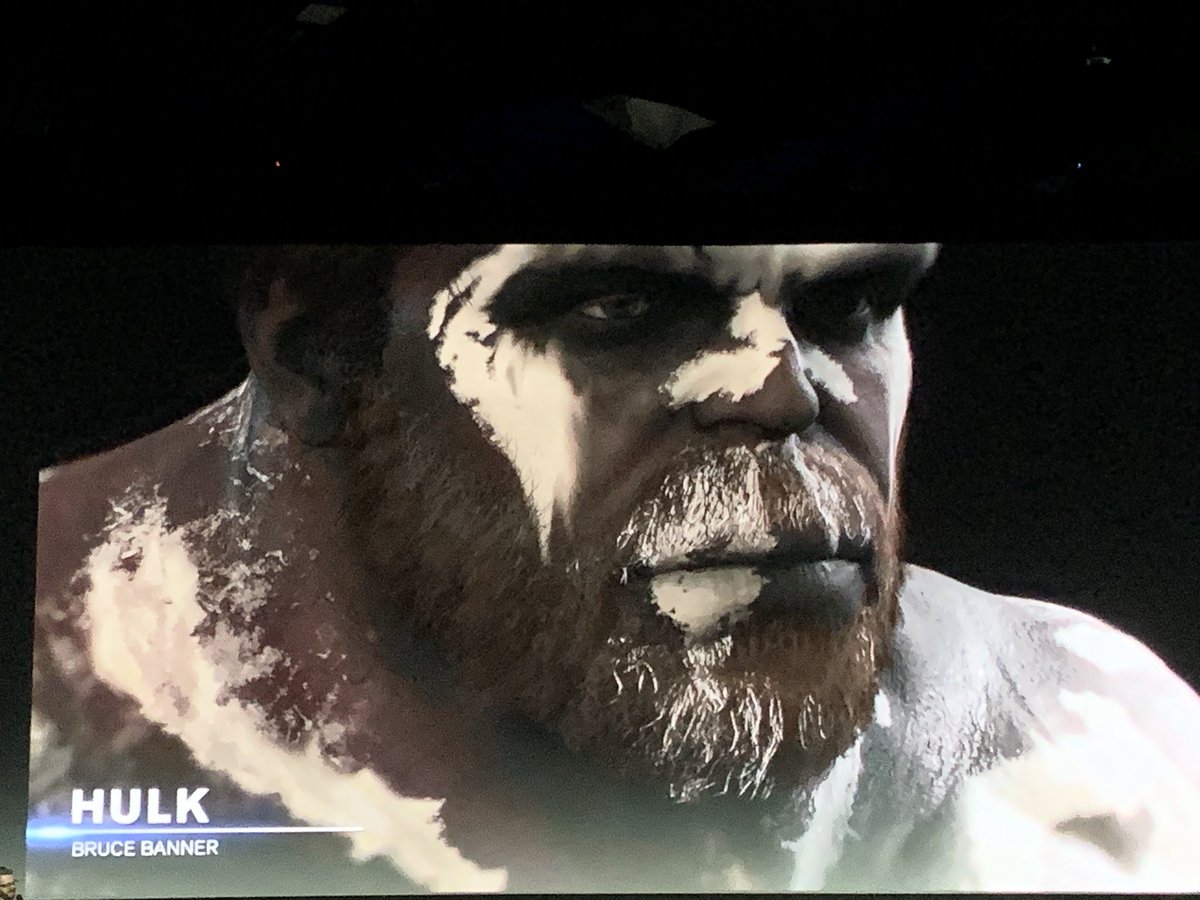 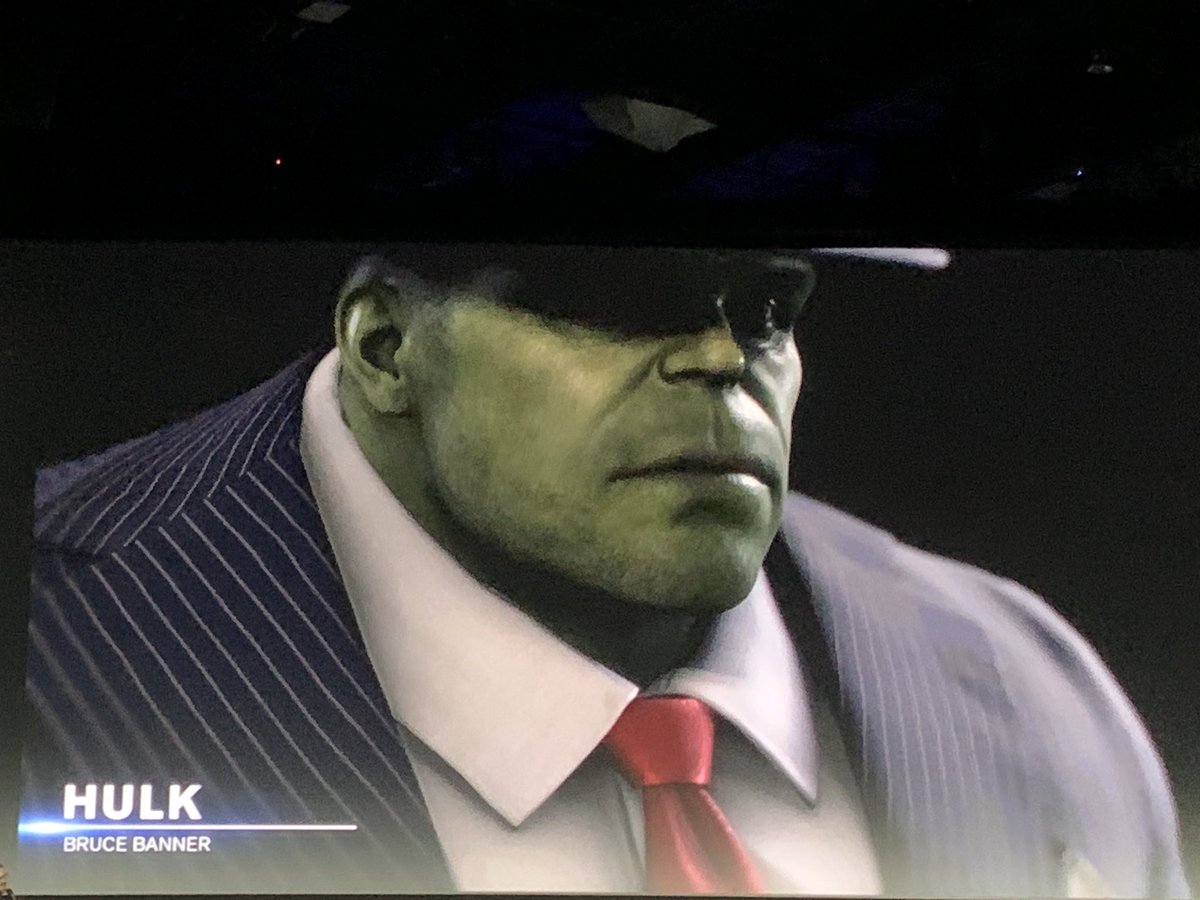 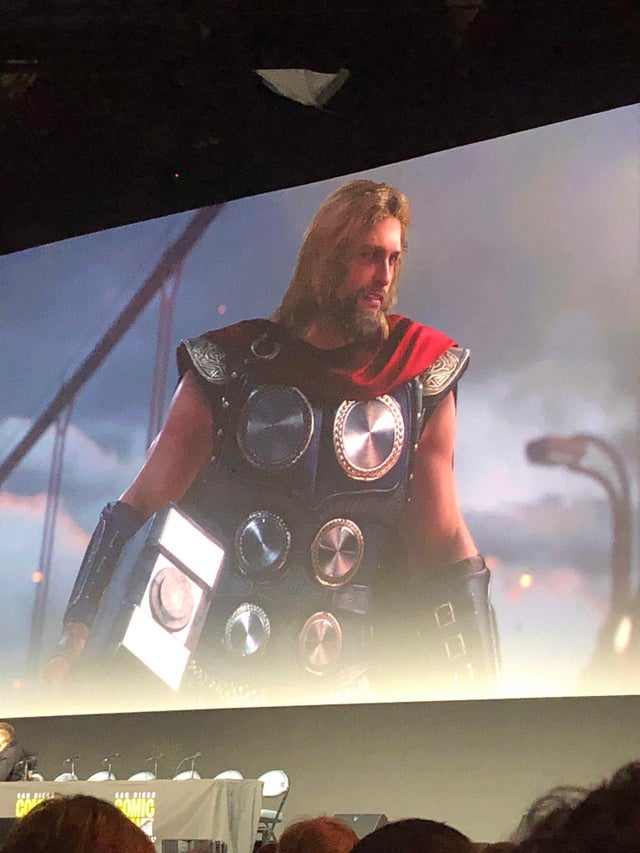 Madden NFL 22 Dominates US Software Sales in August, Ghost of Tsushima in 2nd