Marvel’s Avengers To Get Exclusive Skins From Intel, Virgin Mobile, And Verizon

Marvel’s Avengers will release early next month, but the last few weeks talks about the game has been been dominated by exclusive deals the game has with Sony. Primarily, that the PS4 and PS5 versions of the game will exclusively get Spider-Man. Sony has seemingly even unveiled a new branding relating to this called “PlayStation Advantage”. But it seems Sony won’t get a monopoly on exclusive content for the game.

As compiled by Reddit user smoove4254, several early promotional exclusive skins for the game have leaked. These include skins for those who use Virgin Mobile in the UK and Verizon in the US, as well as another set of skins for Intel. It’s not entirely clear yet how you’ll be able to get these or if these costumes are 100% exclusive or early unlocks of the many costumes you can get in-game. So, keep your eyes open if you use any of these services for promotional material soon. You can also check out the costumes and promotion art below. 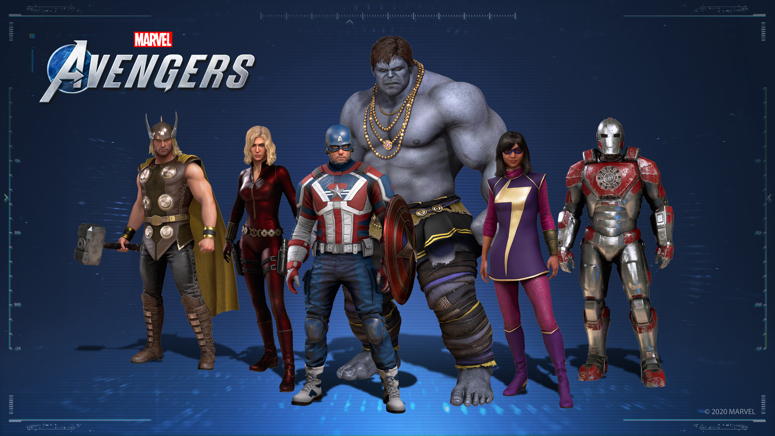 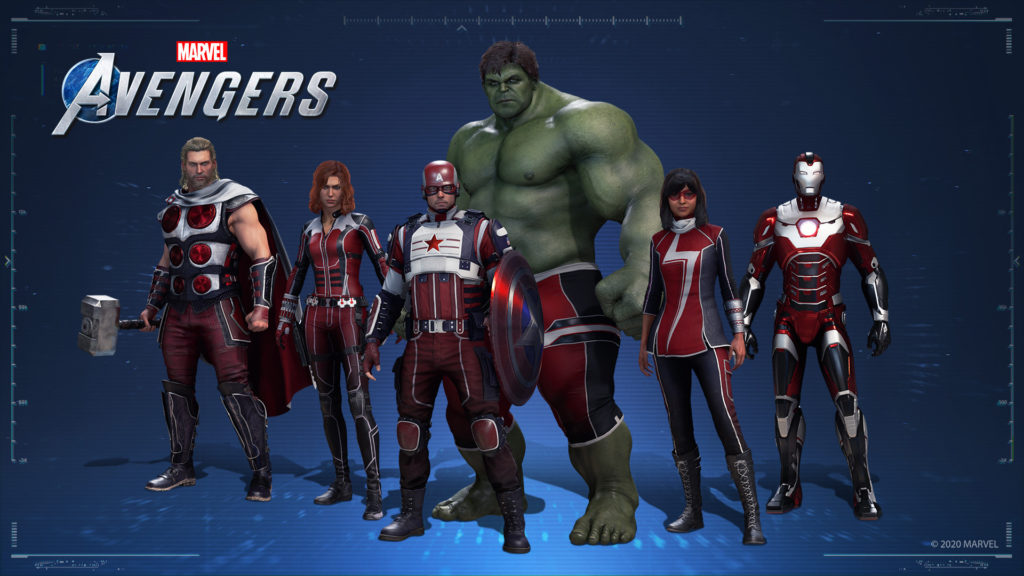