Among news of disappointment, the game will continue getting more support, including the PlayStation exclusive Spider-Man. 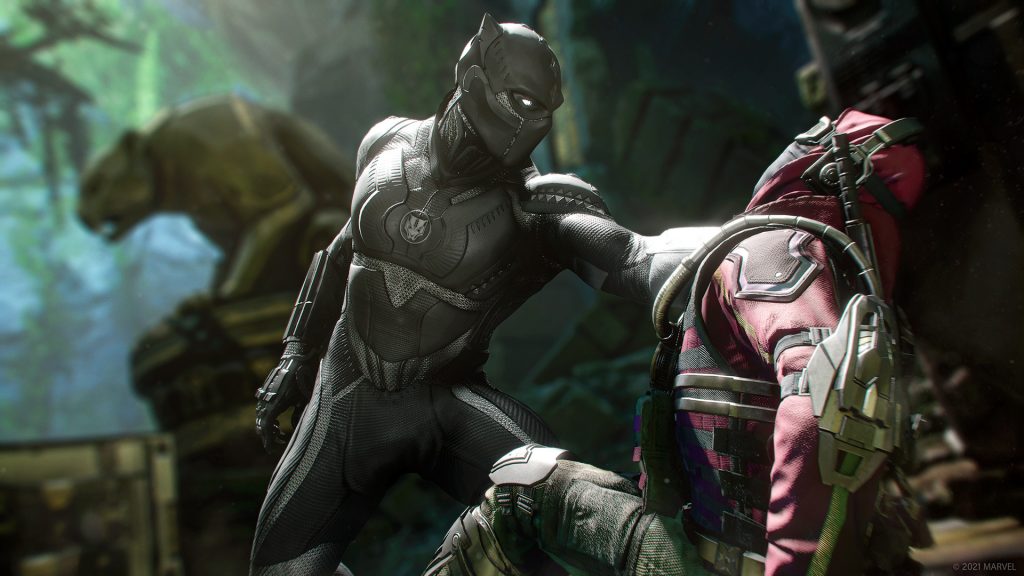 News around Marvel’s Avengers hasn’t been the most positive kind, as the game didn’t do nearly as well as many expected. Even recently the President of Square Enix mulled over what happened there, pointing to the GaaS model and the mismatch of developers to that model. But either way, despite its disappointing sales and engagement, the game has continued getting support at a regular pace, and now we know when the next big update is coming, including the exclusive hero for the PlayStation family of console.

At the end of this month, we will get new content for all systems, including a new raid based around the latest enemy from the War on Wakanda expansion, Klaw. There is also a level increase, an overhaul to how gear upgrading works, and new systems in place for you to earn in-game currency and other items. It will also finally see the release of Spider-Man for the PS4 and PS5 versions of the game, which has been confirmed to have some story elements. You can read more details via the official announcement through here.

Marvel’s Avengers is available now on most platforms with the update coming November 30th.