According to the LinkedIn profile of a former Eidos Montreal developer, the upcoming single player-only title was once meant to have an online component as well. 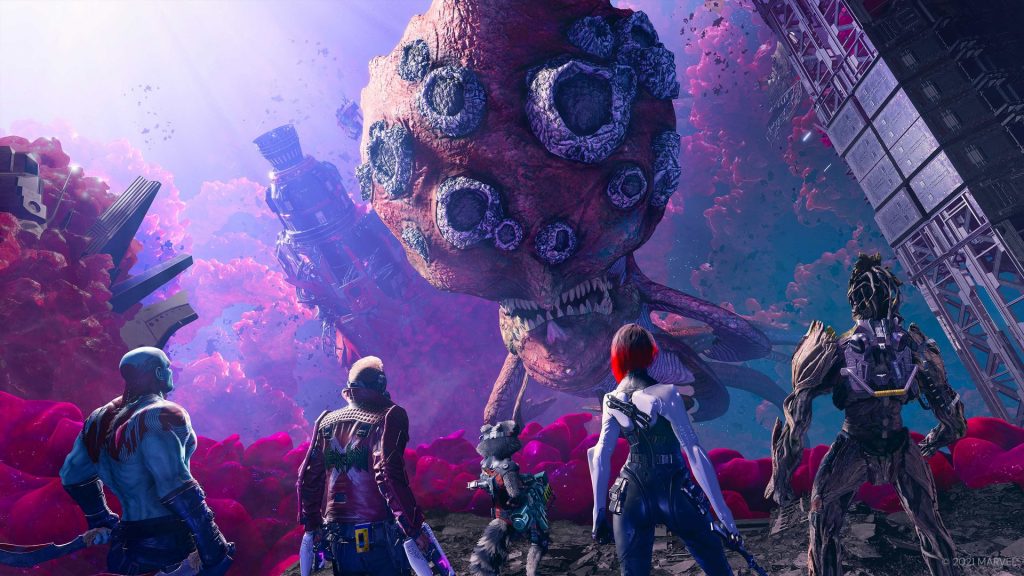 The fact that Marvel’s Guardians of the Galaxy is going to be a narrative-drive single player action-adventure game has made a lot of people very optimistic about the game, especially following the disappointment that was (and continues to be) Marvel’s Avengers. But originally, that was not the plan. Seemingly, in the earlier stages of the game’s development, it was meant to have an online multiplayer component as well.

That’s according to details spotted on the LinkedIn profile of Simon Larouche (screencap below), who was Online Gameplay Director at Guardians developer Eidos Montreal for roughly a year before leaving for a second stint at Guerrilla Games in February 2018. During his time at Eidos Montreal, according to his profile, Larouche was the online gameplay director on the now-cancelled multiplayer component of Guardians of the Galaxy.

Since re-joining Guerrilla Games, Larouche has been the game director on a “secret” unannounced project.

As things stand right now, it seems like Marvel’s Guardians of the Galaxy is fully committed to delivering a single player story-driven experience, so it’s not too surprising that a multiplayer component was cancelled early in development. Meanwhile, Eidos Montreal has also confirmed that the game isn’t going to have any DLC or microtransactions.

Marvel’s Guardians of the Galaxy will launch on October 26 for PS5, Xbox Series X/S, PS4, Xbox One, PC, and Nintendo Switch.