Marvel's Guardians of the Galaxy's upcoming patch will address many known bugs and glitches on all platforms. 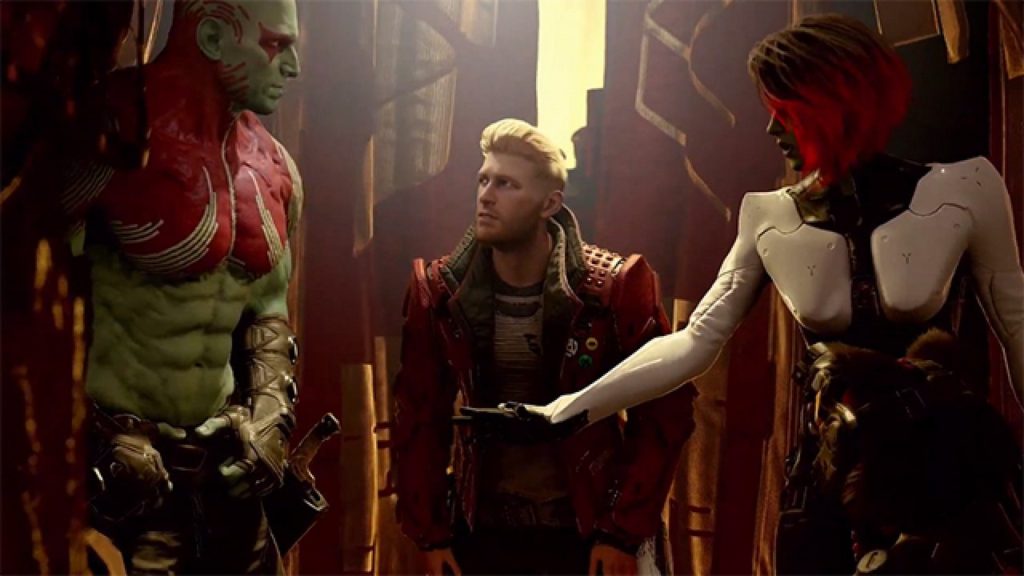 Marvel’s Guardians of The Galaxy has been released very recently, and has been garnering a lot of praise from both fans and critics. However, as is customary with most modern AAA releases, there are still a lot of rough edges that have been left unattended until now. However, developer Eidos Montreal has promised to iron out those issues with a future patch.

As shared by the developer on the game’s Reddit page, a long list of known issues has already been highlighted along with a number of temporary fixes that players can resort to for the time being. As of the time of writing, most bugs and glitches usually involve the game not registering proper inputs, cutscenes not triggering properly, invisible walls in certain levels, etc. You can check out the full list of known issues and workarounds below. Bug reporting guidelines have also been shared within the same post, and those experiencing any problems during their playthrough can report it on the subreddit.

Marvel’s Guardians of the Galaxy also happened to be one of the games that was affected by the recent Denuvo DRM server issues. Many games were rendered unplayable on PC last weekend because of the issue, caused by the expiry of a domain that’s used to activate games.

Chapter 3: Unable to progress through funnel near second bridge