A founding member of the group, Blade specializes in inflicting Bleed with cards that can Mark and deal increased damage to those afflicted. 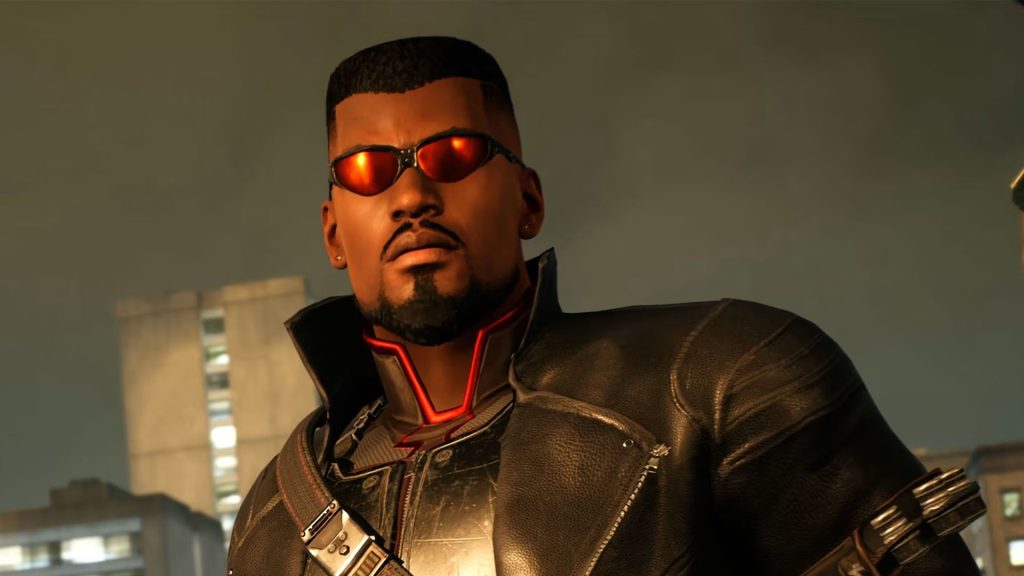 A new video for Marvel’s Midnight Suns is available, this time focusing on Blade, a founding member of the group. Despite being good at stealth, Blade is primarily a frontline attacker specializing in Chain attacks and applying Bleed damage. Enemies suffering from Bleed take damage every turn, making it effective against high-health enemies.

Make ’em Bleed draws two Blade cards and adds two Bleed to your next two Blade attacks. His passive also has a 10 percent chance to inflict Bleed with attacks, which goes to 25 percent at level 2. The Hunger applies two Marked to every unit with Bleed. Taking down these enemies will refund cards played and upgrading it will heal Blade for each foe.

Daywalker is a Chain 4 card, which draws a card for each defeated enemy, and pairs well with The Hunger. Blade’s Heroic ability is Glaive, which deals AoE damage and two Bleed to every enemy in its area. Upgrading it increases damage dealt to bleeding enemies by 100 percent. Overall, Blade is a solid attacker who pairs best with allies that can buff him and reposition foes since he lacks cards with knockback.

Marvel’s Midnight Suns is out on December 2nd for Xbox Series X/S, PS5, and PC. The Xbox One, PS4, and Nintendo Switch versions arrive later. Two more heroes are still to be showcased, so stay tuned.