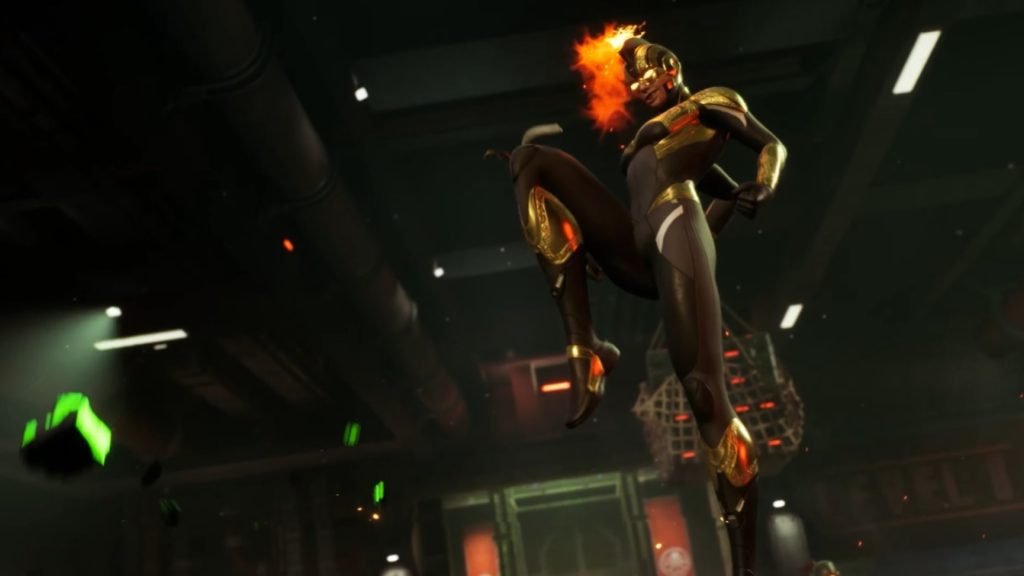 In the lead-up to the October launch of Marvel’s Midnight Suns, Firaxis and 2K have been throwing the spotlight on its cast of playable superheroes one after the other, having gone over the likes of Captain America, Iron Man, Spider-Man, and Doctor Strange so far. Next in line is Carol Danvers, a.k.a. Captain Marvel.

Captain Marvel is, of course, one of the most powerful Marvel characters in existence, period, so it’s no surprise that it seems she’s going to be something of a destroyer in Marvel’s Midnight Suns as well. Her “Hero Spotlight” trailer shows glimpses of her in combat and some of her many devastating attacks, and it’s clear that she’s going to be a crucial high damage dealing character. Check out the trailer below.

Previous characters have also received gameplay deep dives and history-focused trailers following their initial hero spotlights, so be on the lookout for those for Captain Marvel in the coming days.