The Living Vampire is the third character to be revealed via Deadpool's Twitter takeover and could be playable in upcoming DLC. 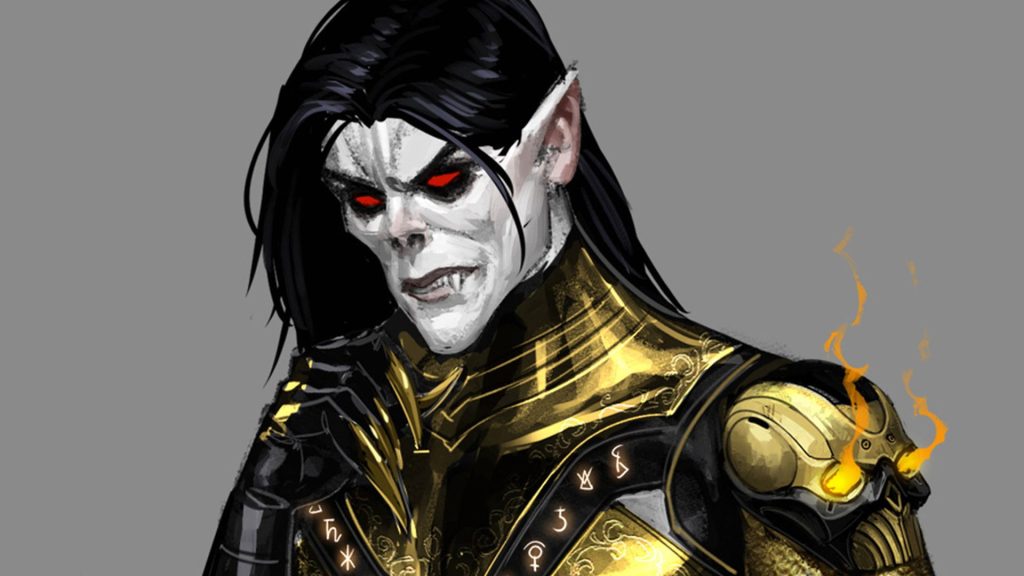 After unveiling Storm and Venom as potential DLC characters for Marvel’s Midnight Suns, Morbius is the latest confirmed character. It’s all part of Deadpool’s takeover of the game’s official Twitter, and yes, he does sneak a “Morbin’ time” just for the heck of it.

Nevertheless, the inclusion of Morbius makes sense, given the game’s preoccupation with the occult. The real question is whether he’s included with the Season Pass. Leaks for the Legendary Edition from June promised four post-launch DLC packs, each adding a new hero, missions, enemies, and more. Firaxis hasn’t officially confirmed the same, but the Legendary Edition’s retail listing does mention skins for “unannounced” heroes.

Going by the pattern of reveals, the fourth DLC character should be confirmed soon. Will Deadpool finally make his way onto the roster? Time will tell, so stay tuned. Marvel’s Midnight Suns launches on December 2nd for Xbox Series X/S, PS5, and PC, with the Xbox One, Nintendo Switch, and PS4 versions arriving afterwards.