Eddie Brock and the Symbiote appear to be coming as post-launch DLC included with the Season Pass and Legendary Edition. 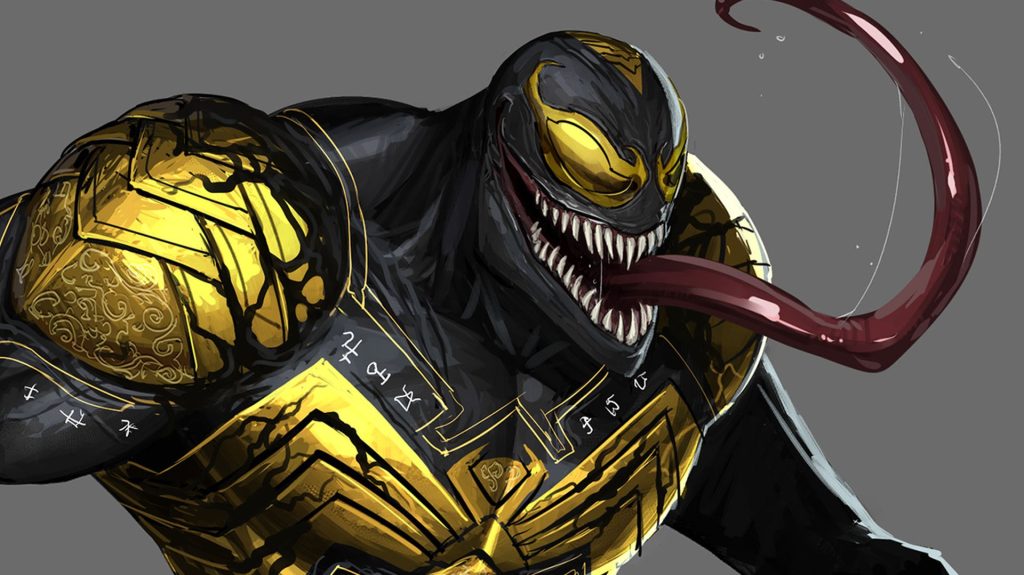 Deadpool’s takeover of the official Twitter for Marvel’s Midnight Suns continues. After Storm, the newest character to be revealed is Venom, with Eddie Brock as the host. Say what you will about the awful films, but he looks incredibly sleek here.

Venom and Storm are likely the newest characters added to the roster via post-launch DLC. The listing for the Legendary Edition mentions skins for two unannounced heroes as part of the Season Pass. However, when it leaked back in June, the latter was noted to have four DLC packs. Each would add a new hero, missions, enemies, and more.

Firaxis and 2K Games never officially confirmed the same, but these “leaks” could lead to an official reveal of the Season Pass content. We’ll need to wait for more details in the meantime. Marvel’s Midnight Suns releases on December 2nd for Xbox Series X/S, PS5, and PC. The Xbox One, PS4, and Nintendo Switch versions are launching later.

wow, quality guesswork sherlocks… it's the ooze with the moves, VENOM! #DeadpoolSuns

and the biggest leak of all… EDDIE BROCK'S FACE! I did not see that coming. #DeadpoolSuns pic.twitter.com/LDRPiBGR1f