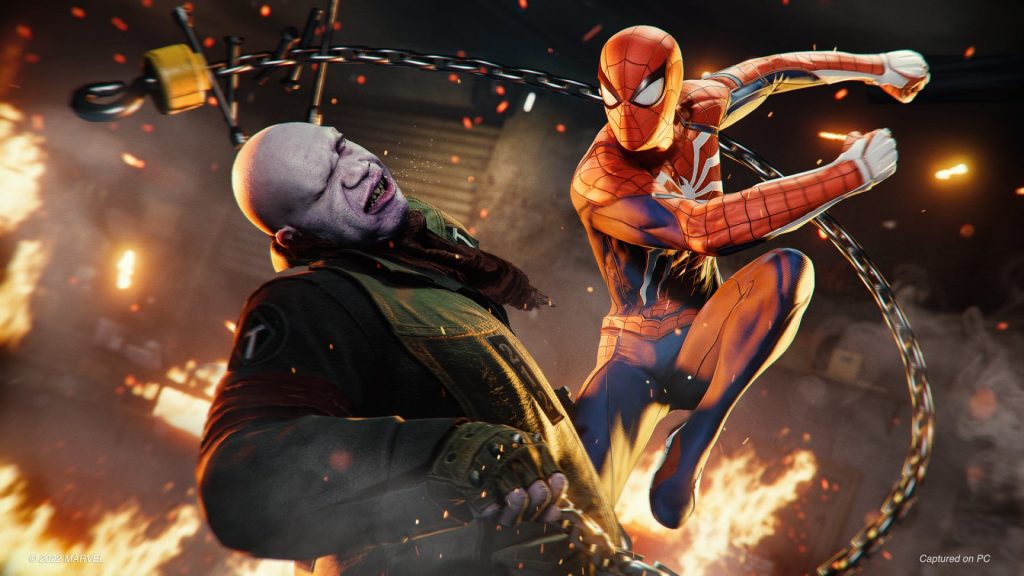 With the August launch of Marvel’s Spider-Man Remastered for PC approaching quickly, Sony has revealed a bunch of new details on the upcoming port and what we can look forward to on multiple fronts. That includes pre-order bonuses.

If you do plan on pre-purchasing Marvel’s Spider-Man Remastered on PC ahead of its release, you’ll get plenty of in-game bonuses. That will include five additional skill points right off the bat to spend on the skill tree, an early unlock of the Spider-Drone combat gadget, and early unlocks for three of Spider-Man’s suits, including the Iron Spider Suit, the Spider-Punk suit, and the original Velocity suit.

Sony has also detailed several of the PC port’s technical features, including DLSS and DLAA support, as well as system requirements across five graphics presets. 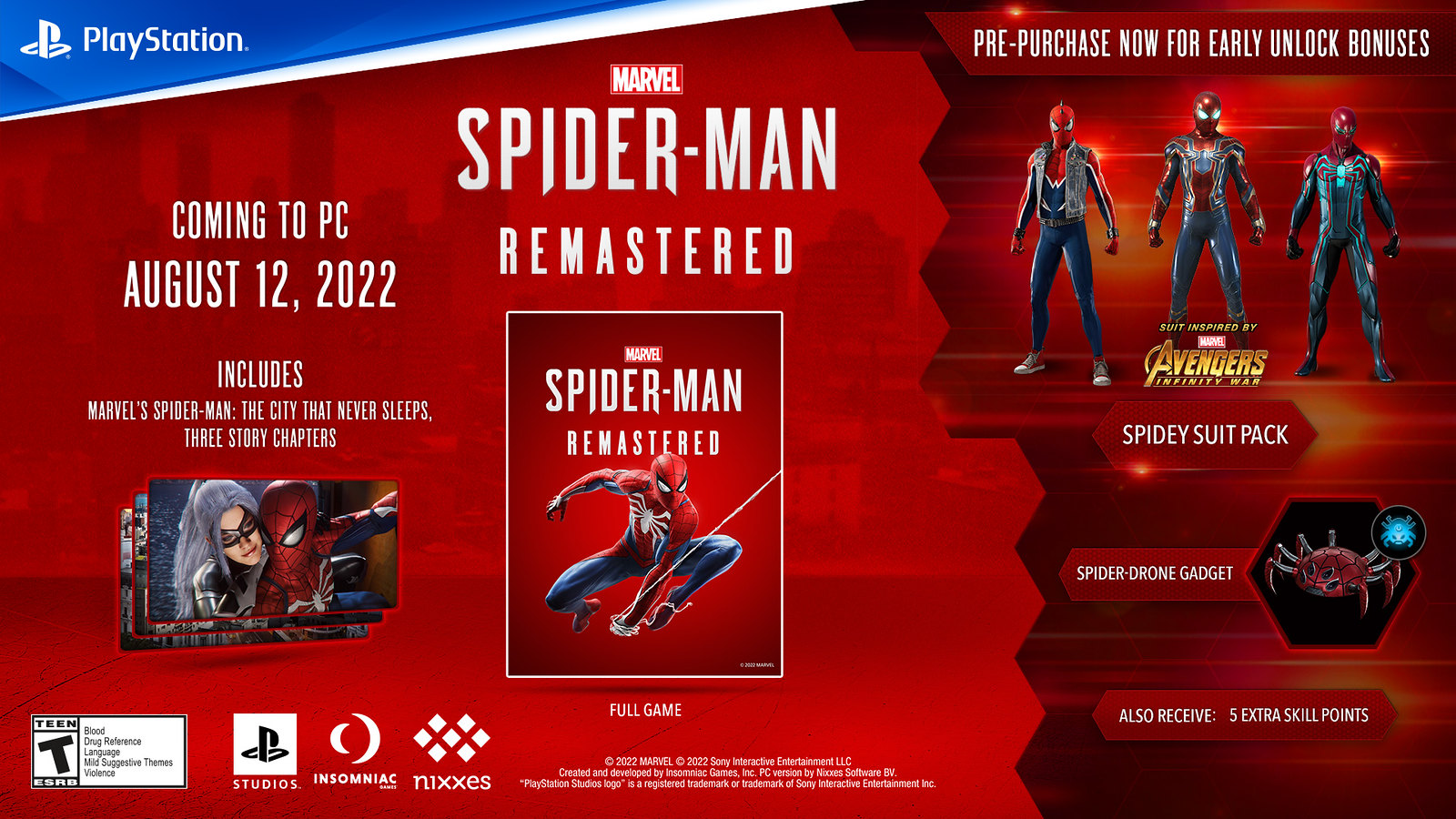