David Hayter and Elias Toufexis have both thrown in their hat as candidates for the titular role in Insomniac's Wolverine game. 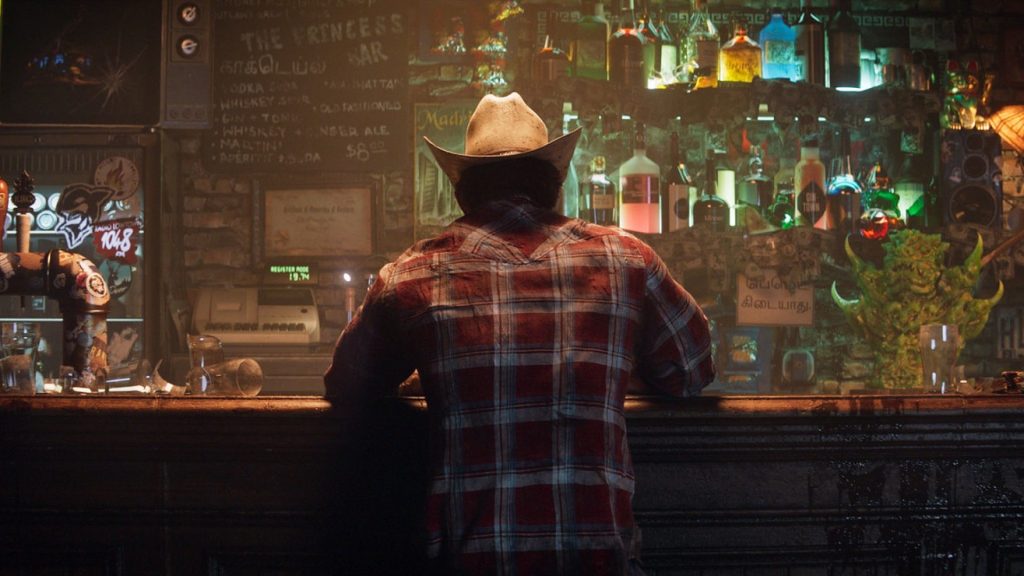 Even with the likes of God of War: Ragnarok, Marvel’s Spider-Man 2, Star Wars: Knights of the Old Republic – Remake, and so many other games being shown at the PlayStation Showcase, the one that stole most of the headlines was Marvel’s Wolverine, given how completely surprising it was for pretty much everyone watching. Of course, there’s still quite a lot about the game that we don’t know, given the fact that it’s in very early development right now. In fact, we know almost nothing about it- including who will be playing the titular role of Wolverine.

Unsurprisingly, there are quite a few actors out there who wouldn’t mind nabbing that role, and two that have expressed interest won’t have any shortage of fans already. David Hayter, best known for playing Solid Snake (and Big Boss) in the Metal Gear Solid series, and Elias Toufexis, who played Adam Jensen in Deus Ex: Human Revolution and its sequel, have both taken to Twitter and publicly expressed interest in paying Wolverine in Insomniac’s upcoming game.

Of course, it’ll be a while yet before we find out who will end up in that role. Marvel’s Wolverine is in development for PS5, but it’s not going to release any time soon.

I admit… I was thinking that. https://t.co/tSe2UnvEx7

I don't usually campaign for things but… https://t.co/YT5wXgzCe8