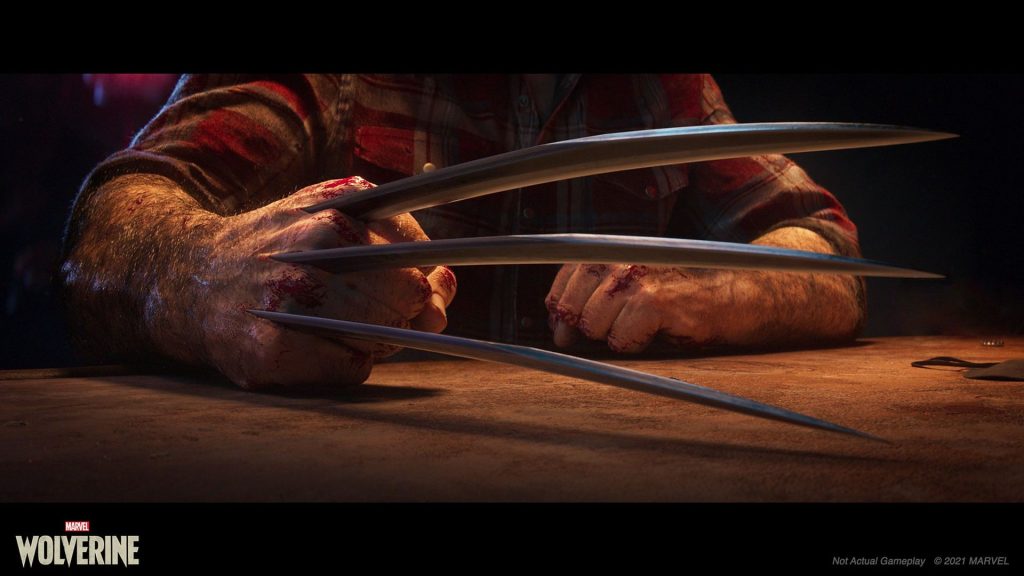 Insomniac’s announcement of Marvel’s Spider-Man 2 was no doubt met with joy, especially since much of the first game’s development team will be returning. However, the company did provide a curveball of sorts with the announcement of Marvel’s Wolverine. Very little was showcased but there were adamantium claws. Thankfully, Insomniac’s head of franchise strategy and studio relations Ryan Schneider provided a few more details on the PlayStation Blog.

He confirmed that the title is a collaboration between Insomniac, Marvel and Sony Interactive Entertainment. It is exclusive to the PS5 and, like Spider-Man, Wolverine as a character is “deeply compelled to defend people who are less able to do so.” This will be a standalone title and sees Marvel’s Spider-Man: Miles Morales creative director Brian Horton and game director Cameron Christian returning.

“In the vein of our Spider-Man games, our goal here is to not only respect the DNA of what makes the character so popular, but also look for opportunities to make it feel fresh and truly reflect the Insomniac spirit.” That being said, Marvel’s Wolverine is still “very early in development.” However, Schneider assures that based on the “emotional narrative and cutting-edge gameplay” he’s seen thus far that “The team is already creating something truly special.”

As for Marvel’s Spider-Man 2, it’s confirmed to release in 2023, also exclusive to the PS5. Stay tuned for more details on Marvel’s Wolverine in the meantime.