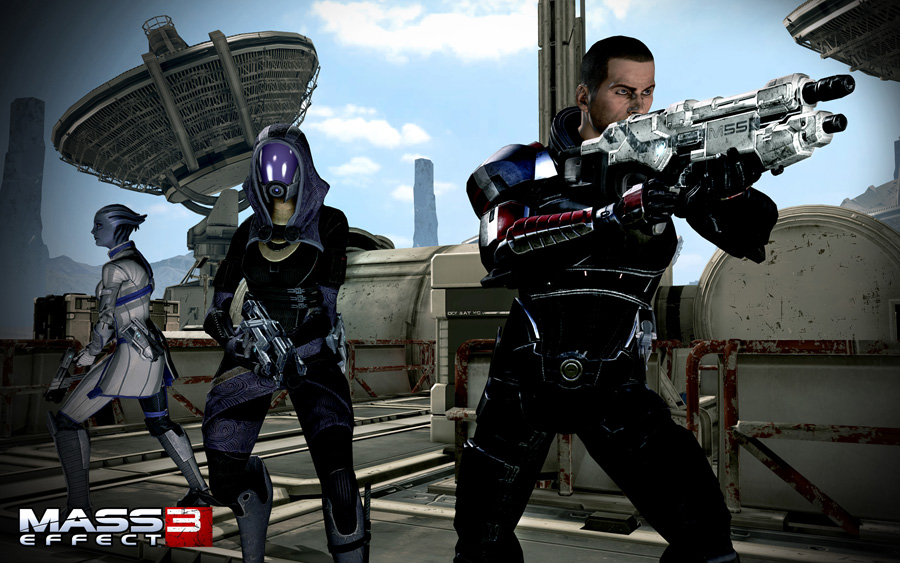 EA and BioWare have released the day 1 sales figures for their highly anticipated release, Mass Effect 3, and they’re pretty impressive. Mass Effect 3 managed to sell an impressive amount of 890,000 units on day 1, in North America alone. Looks like all the hype paid off. Join the fight and order Mass Effect 3 at Target and go on new adventures and missions.

He also announced that the attach rate for the controversial DLC and the game itself was very high. The ratio at GameStop was 40%, ande Riccitiello said that “The tie ratio at the register is the highest in their history”.

Mass Effect 3 releases worldwide today, so it’ll be interesting to see how it will perform in the other regions of the world. We expect high sales, and first week’s figures should be pretty impressive too.

Currently, Mass Effect 3 holds a highly impressive Metacritic score of 95 with over twenty 10/10 scores for all three platforms combined. We ourselves gave it a perfect score of 10/10, calling it “a perfect conclusion to the perfect trilogy.” You can read our review here.