Mass Effect Andromeda Could Be Delayed Again For More Polish

Could be a week, could even be for months. 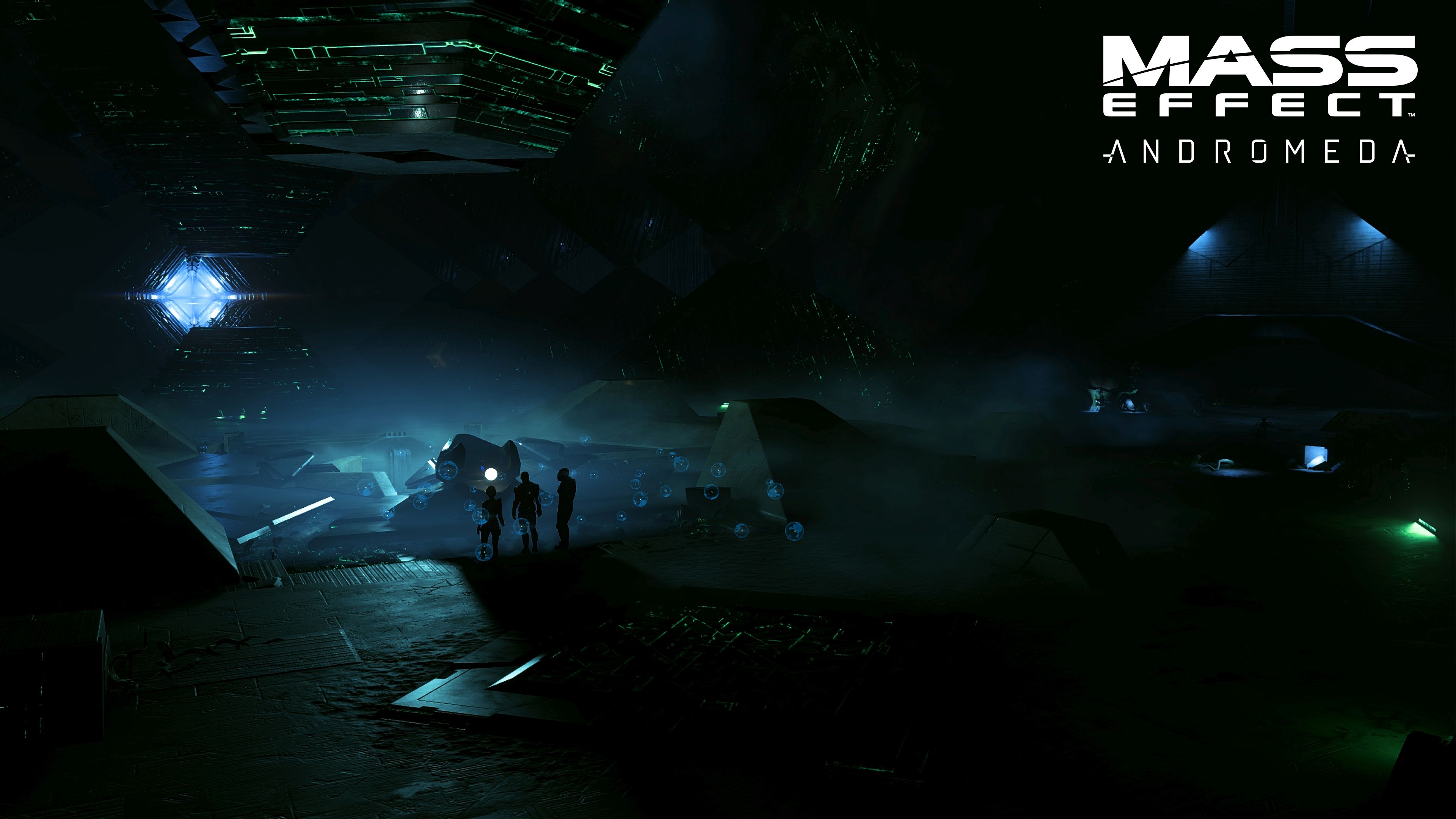 During its earnings call today, EA shared an update on Mass Effect Andromeda. The follow-up to Bioware’s critically acclaimed series was already delayed from late 2016 to early 2017 – arriving before the end of the current fiscal year – but EA CFO Blake Jorgensen said the publisher has no qualms with delaying the game to make it better.

“Right now, Mass Effect is tracking extremely well. The game looks beautiful. And we’re really pleased with its progress. However, as you’ve seen, we are willing to make moves in launch dates if we feel it’s necessary to deliver the right player experience.”

Such a delay would really depend though. It might be for a week or “three or four or five months” according to Jorgensen. Either way, it’s still in EA’s forecast for the fiscal year so if a delay does happen, then we’ll know about it as soon as the publisher confirms it.

Mass Effect Andromeda is currently in development for Xbox One, PS4 and PC.