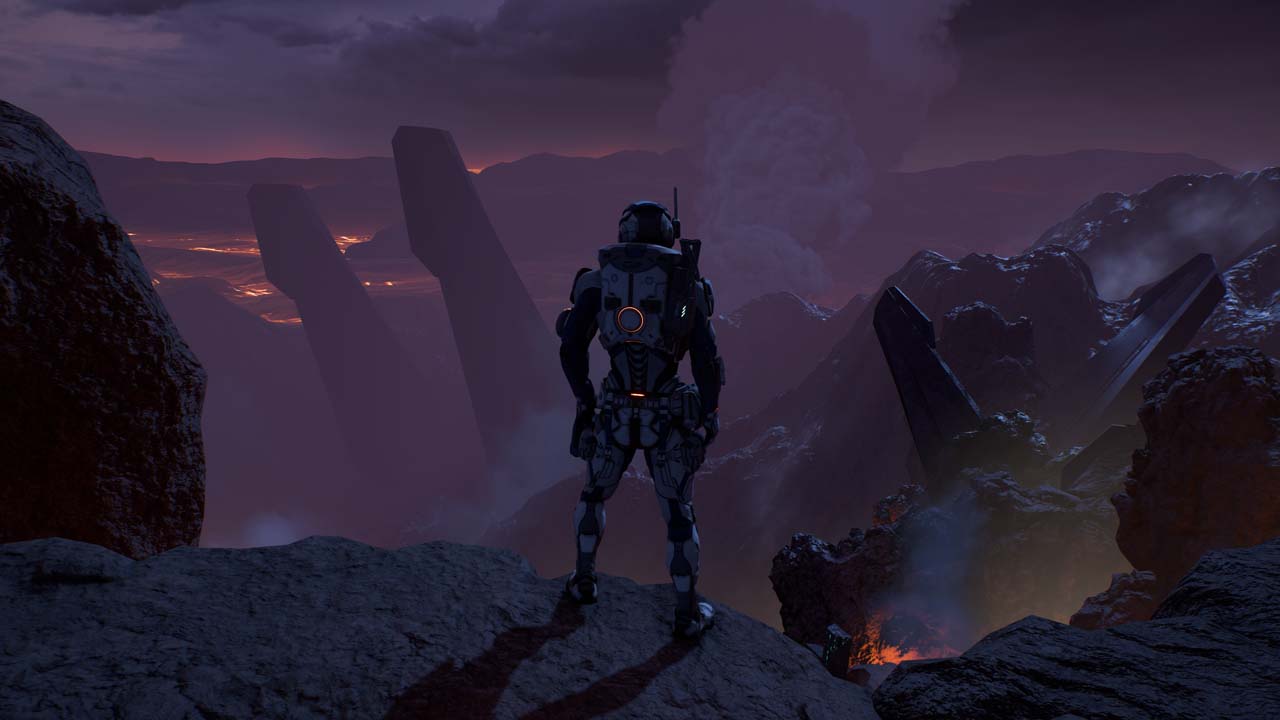 Bioware has released its latest gameplay series video for Mass Effect: Andromeda, this time focusing on the multiplayer. Check it out below.

Focusing on co-op against waves of enemies, the video showcases the various classes and weapons that players can utilize. There will be 25 kits at launch and 40 weapons to use (with more weapons to be added later). The game will launch with five maps which are showcased below and they range from a base on an asteroid to a derelict Kett ship. Players will be able to equip different boosters, ranging from Cryo Ammo to faster power cooldowns.

By the end of the match, all of the XP and credits earned is tallied and distributed among the entire team, thus allowing for everyone to reap the rewards. We can already see this being potentially abused down the line.

Mass Effect: Andromeda is out on March 21st for Xbox One, PS4 and PC. Thoughts on the multiplayer? Let us know below.