But some could appear. 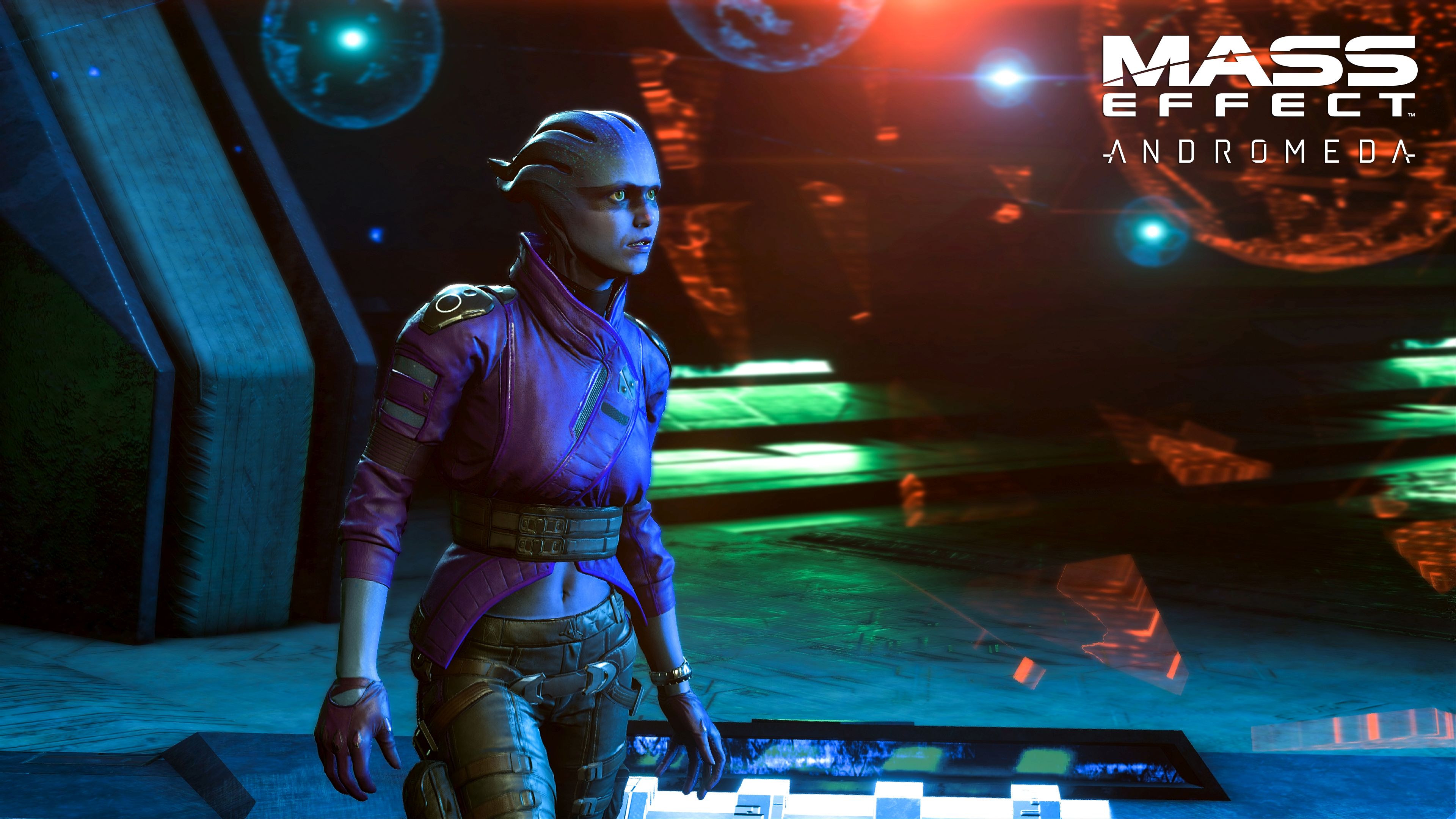 Bioware’s Mass Effect Andromeda has been designed in a rather ingenuous way to fit in with the original trilogy’s lore. Though it starts around the same time as Mass Effect 2, humanity has taken off into another galaxy and awoken 200 years later. This is how the story in the new game branches out while still fitting in with the status quo.

However, that doesn’t mean that we won’t see some of the original trilogy’s races showing up (as evidenced by an Asari as one of your main companions). There is a catch though, as creative director Mac Walters told Game Informer, “We’ve designed the IP in such a way that they can all show up. For hopefully obvious reasons, they’re not all going to show up in the first game.”

You may not see them all in the first title but there’s definitely potential for some of them to show up. There will be plenty of new companions joining you regardless and they’ll likely be from newer races.

Mass Effect Andromeda is out in Q1 2017 for Xbox One, PS4 and PC. Which race do you want to make an appearance? Let us know below.