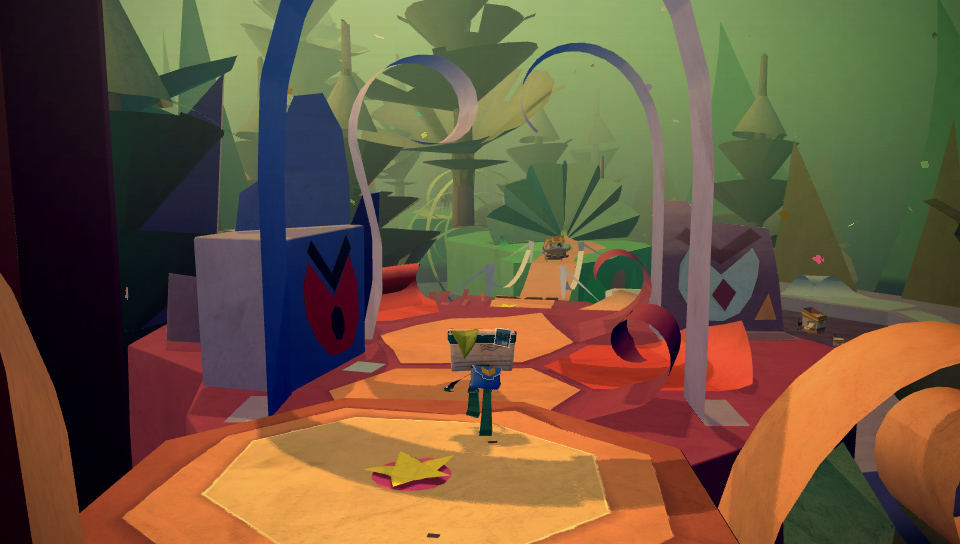 Today on their website, Sony owned game developers, Media Molecule, announced that the release of their upcoming PS Vita exclusive game, Tearaway, is being delayed by a month. Media Molecule are the people behind the PlayStation exclusive hit series LittleBigPlanet, and the upcoming Tearaway represents their first divergence from the LittleBigPlanet series.

In the note posted to their website, Rex — A graphic designer at Media Molecule — writes that this is a new experience for everyone at the MM, and that they are having fun learning the process of crafting a creative 3D handheld platformer, and are continually exploring new ways of integrating the PS Vita’s gaming power into their degisn.

Given all of the possibilities, and their relative unfamiliarity with the medium, Media Molecule decided to push the release of the game back by a month to give them time to tie everything together. If the presentation of Little Big Planet is any indication of what we can expect to see from Tearaway, they can take all the time they want as far as I’m concerned. Just give us a quality game.