The demo will only be available until October 6. 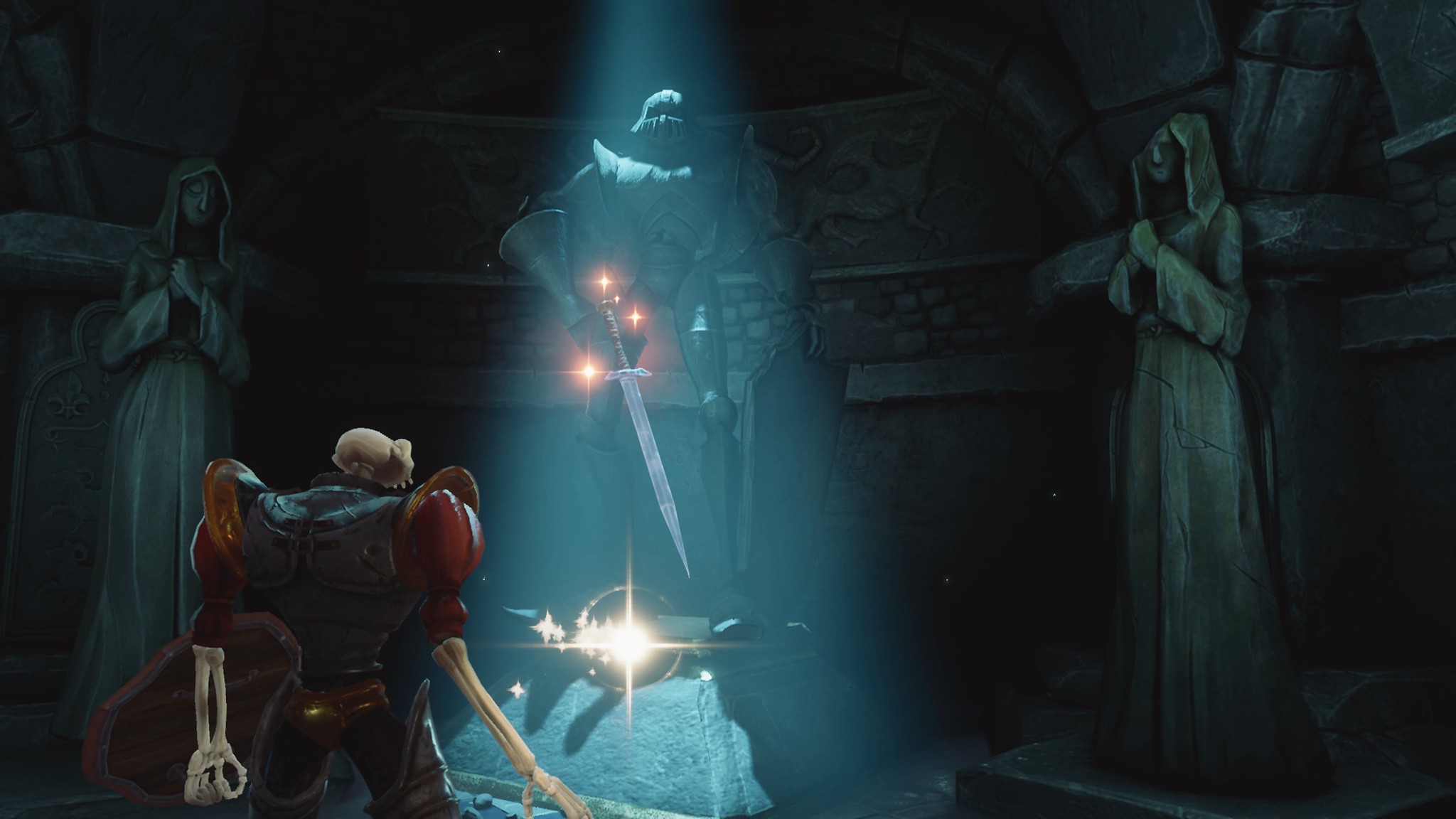 Earlier today, Sony mistakenly spilled the beans on a demo for the upcoming remake of MediEvil, when it prematurely went live on the Japanese PlayStation Store. At their recent State of Play broadcast, the same was officially confirmed. The demo is going to be available on the PS Store later today.

It’s going to be a limited time demo though, so if you’re curious about how the remake is shaping up and want to give it a whirl, you’re going to have to do so in a limited window- you have until October 6. The trailer announcing the demo also showed off a fair bit of gameplay footage, so you might want to check it out. Sony did not specify what the demo entails, but thanks to the aforementioned leak, we know it’s an 11.6 GB download, and includes Dan’s Crypt and the Graveyard as playable sections.

MediEvil recently wrapped up development, and launches for the PS4 on October 25. To check out how the remake’s visuals compare to the PS1 original, head on over here.