This information has been revealed by Target and Walmart employees. 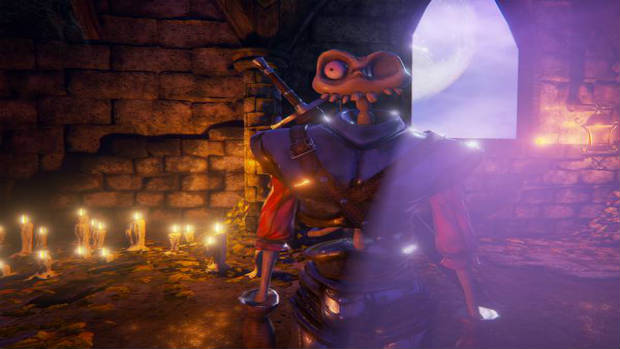 MediEvil was announced for the PS4 back in December but apart from a trailer, we didn’t receive much information about the game’s release. Now, some rumors have emerged which state that even MediEvil II will be included with the new remastered game.

According to the information possibly provided by Walmart and Target employees (via Twitter users), the game will become available for pre-order on April 19. Additionally, the Twitter user who shared the information also stated that we may see a full reveal of the game at PAX East on April 5. This new remastered edition of the original game may include some significant changes as it is stated to be “a proper, PS4 grade resurrection” of the original game.

Take this information with a grain of salt as it is nothing more than a rumor as of now and we’ll have to wait for official confirmation. MediEvil remastered edition for the PS4 is set to release sometime this year.