It’s a very humorous juxtaposition of two games on the opposite end of the pole. 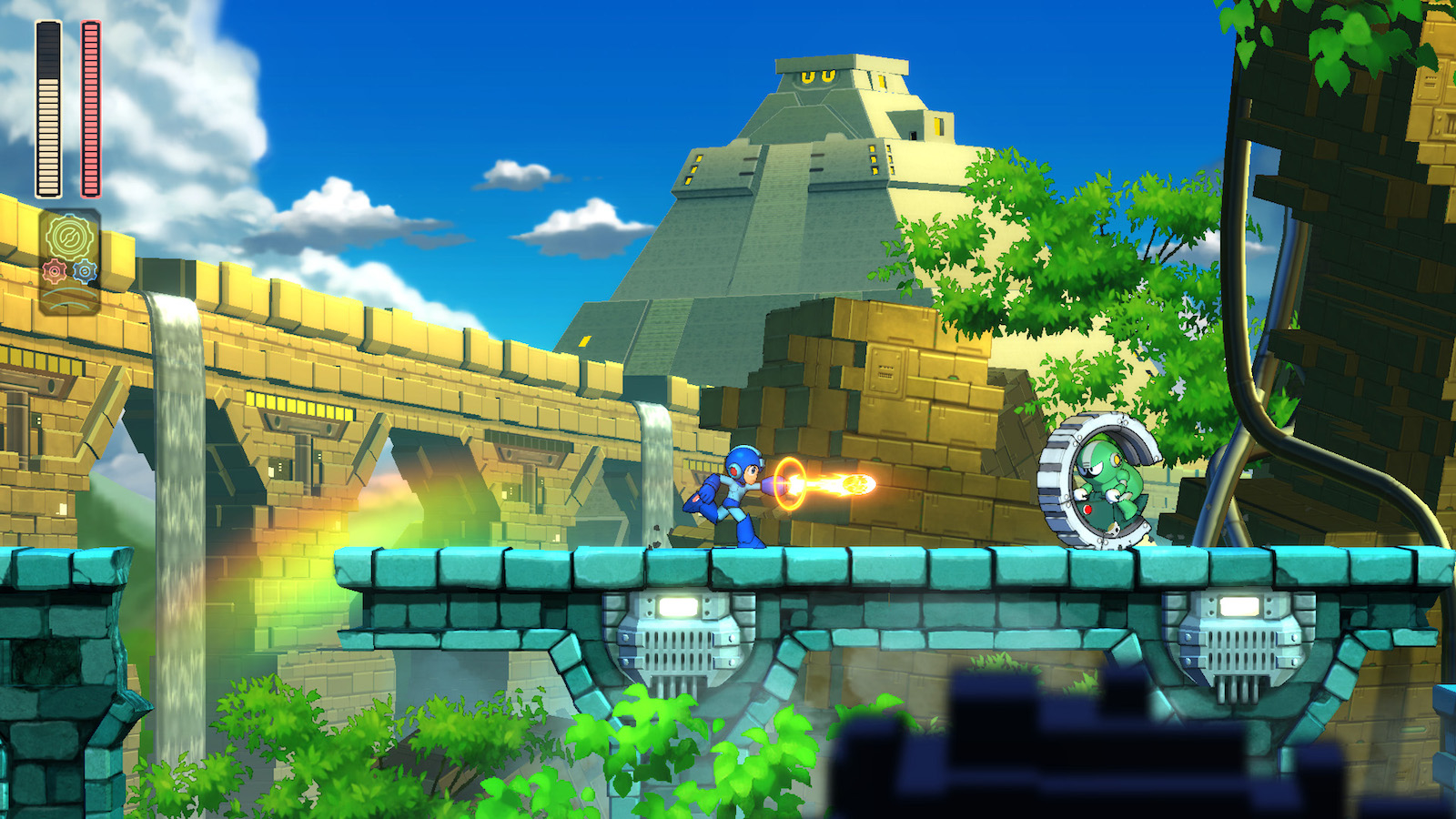 Red Dead Redemption 2 will have an obscene file size on the PlayStation 4, coming in at 105GB of space needed on minimum. In comparison, Capcom’s upcoming long awaited revival of the Blue Bomber, Mega Man 11, will take up just 2.01GB of disc space—which makes it less than 2% as large as Red Dead is. This file size can be viewed on the game’s store page directly on the system (for some reason, it’s still not showing up on the web store as of this piece being published)

Of course, beyond a humorous comparison of two games on the opposite end of the spectrum, there isn’t much merit to pitting them against each other like that. Mega Man 11 looks to be a faithful recreation of the old-school games, albeit in 2.5D graphics, while Red Dead Redemption 2 is an expansive open world game with bleeding edge graphics.

Still, it should be heartening to know that you won’t have to clear up too much space on your hard drive if you want to play the return of Capcom’s mascot on your PS4. For someone like me still on a 500GB hard drive, I can heave a sigh of relief. Whew.

Mega Man 11 launches for PS4, Xbox One, Nintendo Switch, and PC on October 2.