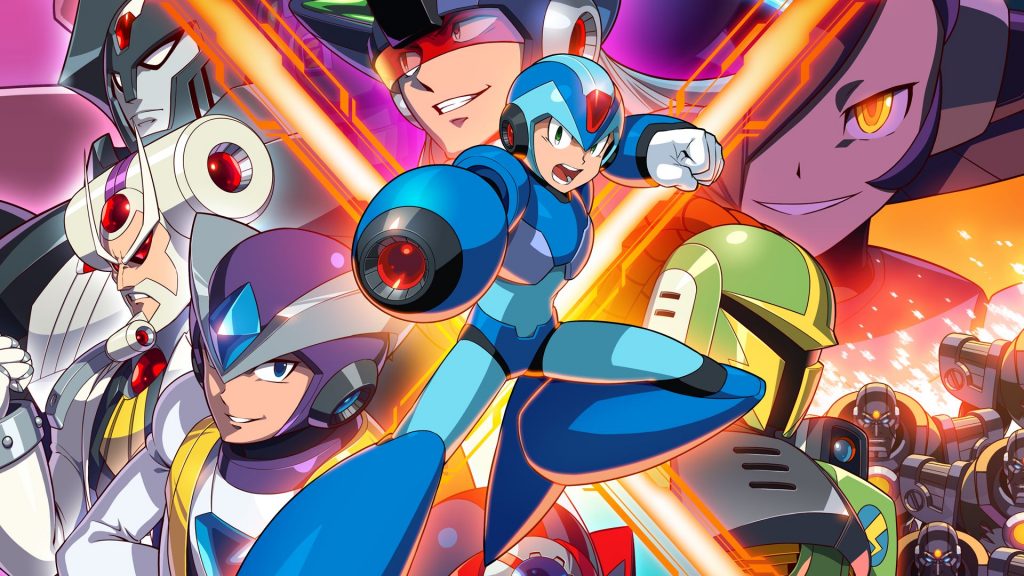 Mega Man may not receive as many sequels and updates as Resident Evil or Monster Hunter but it’s still one of Capcom’s most successful franchises. In its recent Q1 fiscal year 2022 financial results, the publisher confirmed that the series had hit 38 million units sold.

The series first debuted in 1987 with the release of Mega Man on the Famicom/NES. It’s received several sequels and spin-offs over the decades like Mega Man X, Mega Man Zero, Mega Man Legends, and much more. Mega Man Battle Network is the latest to receive a Legacy Collection, which is out in 2023 for PS4, Nintendo Switch, and PC.

The last original title in the franchise was 2018’s Mega Man 11. While Capcom hasn’t indicated what the next new game will be, it’s good to see its titles still accruing sales even after all these years. In the meantime, stay tuned for more details on Mega Man Battle Network Legacy Collection in the coming months.