Metacritic Reveals the Worst-Reviewed Games of 2021, Including eFootball, Balan Wonderworld, and More

Konami's disastrous eFootball has emerged as the worst-rated game of 2021, according to review aggregator website Metacritic. 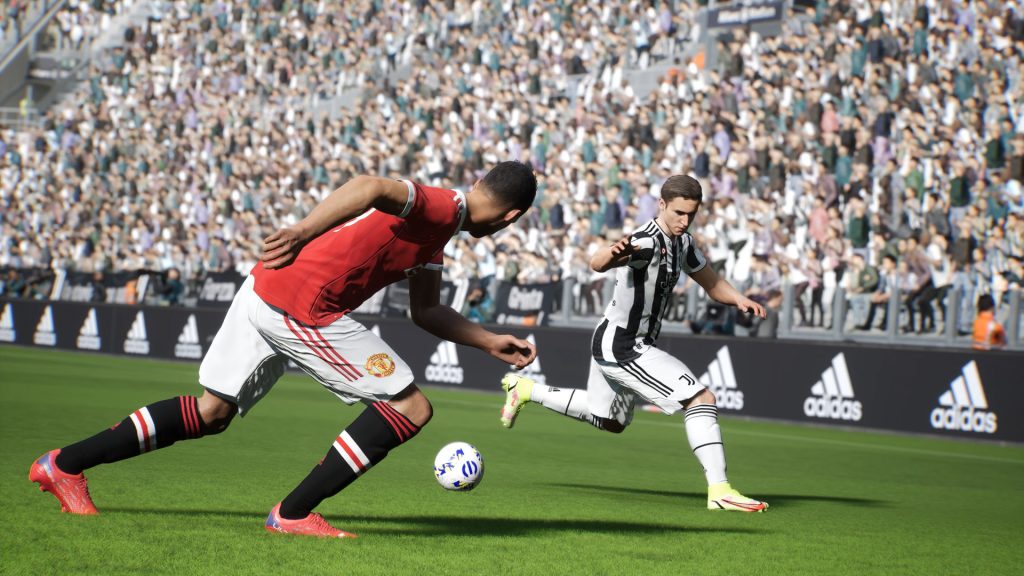 With the year 2021 coming to a wrap, everyone has been celebrating all that the medium of video games has had to offer during this time period. Naturally, there have been a ton of great games– but at the same time, there have been those that have underwhelmed, to say the least. To that end, review aggregator website Metacritic recently revealed the worst games of 2021.

Konami’s eFootball tops the list with a Metacritic score of 25 for the PC platform. Other dishonorable games of the year include Balan Wonderworld for Nintendo Switch (with a Metacritic score of 36) and Grand Theft Auto: The Trilogy – The Definitive Edition, which has a score of 47 for the Nintendo Switch. Other notable releases such as the likes of Necromunda: Hired Gun and Werewolf: The Apocalypse – Earthblood also make the cut. The full list is as follows:

Recently, as part of our own 2021 wrap-up, we also compiled a list of what we felt were the worst games of 2021, decided by an internal voting process. Check that out through here.