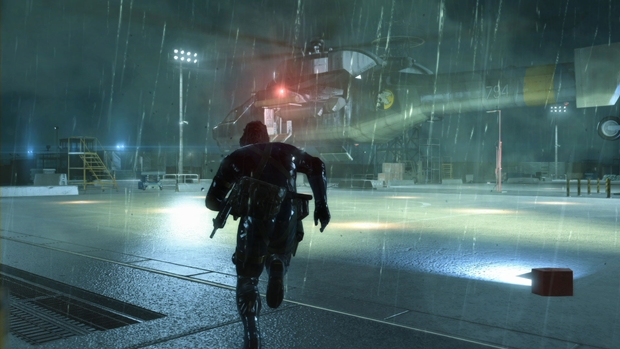 Konami is currently predicting revenues of ¥220 billion ($2.14 billion) which shows a 1.1 percent increase year-over-year and expected net income is likely to be ¥7 billion ($68 million), which will be up by 82.6 percent. Could The Phantom Pain be imminent? We’ll find out as 2015 nears.