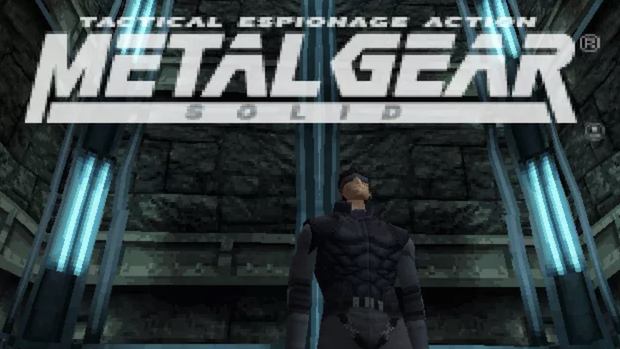 Metal Gear Solid, the PS1 classic that is considered by many to be one of the greatest games ever made (and rightly so) is celebrating its 20th anniversary, and to celebrate this, a fan made re-imagining of the game’s iconic introductory sequence has gone up on YouTube.

Really, it’s more of a remake of the intro. Made by Erasmus Brosdau, who’s worked on art for several games (including the likes of Ryse: Son of Rome and Homefront: The Revolution), the short video is up on YouTube- but we’ve embedded it below as well, for your viewing pleasure.

The game’s introduction, which sees Solid Snake being inserted underwater into the facility on Shadow Moses Island, has been complete remade using the Unreal Engine 4, complete with remastered audio and some new added sound FX, as well as a couple of shots that have been added in. As you might expect, it looks amazing. Oh, and it’s in glorious 4K.

You can take a look at it below, but if you’re anything like me, you probably stopped reading after the first sentence and are already halfway through the video- so enjoy the other half. I really hope this video doesn’t get taken down.