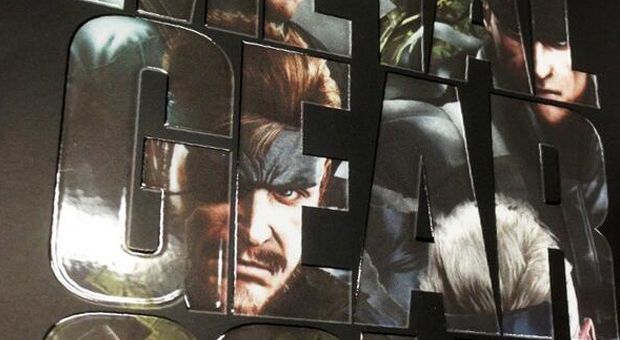 After some rumblings on Twitter via series creator Hideo Kojima, Konami Digital Entertainment has announced that Metal Gear Solid: The Legacy Collection will be releasing for PS3 in North America and South America in June 2013.

President of Konami Tomoyuki Tsuboi stated that, “We wanted to give METAL GEAR SOLID fans the opportunity to experience the series from beginning to end, all on one console. With the collection’s multiple titles, players can truly see how METAL GEAR SOLID evolved into the critically acclaimed and beloved franchise it is today.”

The Legacy Collection will also have two digital graphic novels by Ashley Wood and published by IDW Publications.