Posted By Leonid Melikhov | On 17th, May. 2013 Under Article, News | Follow This Author @Rengarious 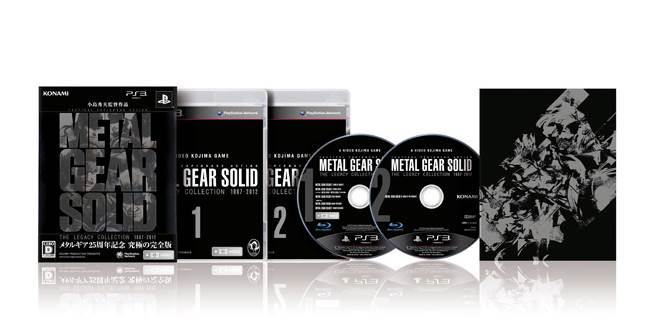 Metal Gear Solid: The Legacy Collection is exclusive to PlayStation 3 and will not be coming out for the Xbox 360. The father of the franchise Hideo Kojima said the collection was too large for a Xbox version to be created due to the low capacity of Xbox 360’s DVD discs, as opposed to the Blu-rays used by the PlayStation 3 and the fact that Metal Gear Solid 4 just requires a ton of space.

Are you eagerly awaiting to play the entire Metal Gear Solid franchise in all its glory on your PlayStation 3 this summer? Let us know in the comments below.

Check back on GamingBolt for more updates and coverage of Metal Gear Solid 5 in the coming weeks as we get closer to E3 2013.