Analyst David Gibson provides some insight into when Konami might release the next MGS. 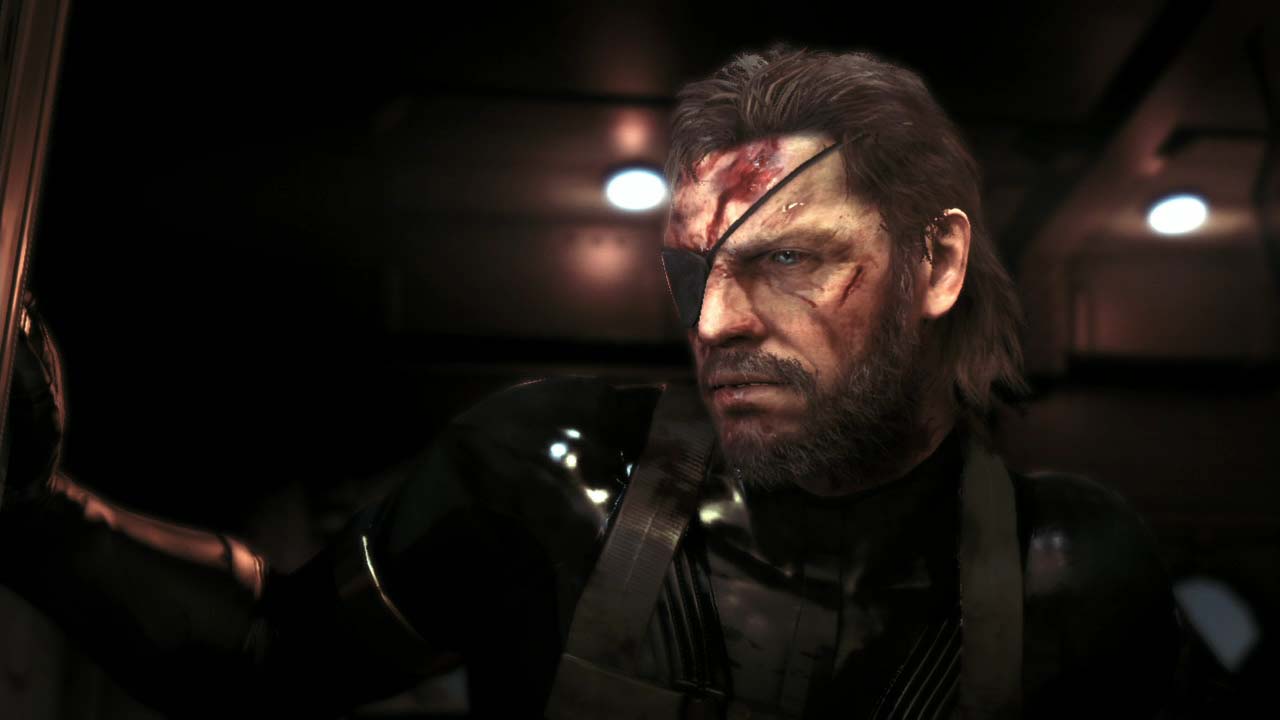 So The Phantom Pain and Metal Gear Solid: Ground Zeroes are actually two portions of the game known as Metal Gear Solid V. Or so we thought – and Kojima told us – until Konami PR stated that they’re two separate games. Of course, this was before finally stating that nothing can be confirmed at this time, so you know, that.

If they are indeed two separate games, then it would make sense. However, it’s not sure whether this is from Konami or just Gibson projecting his own analysis. Also, with no confirmation on which game arrives on next gen consoles – though The Phantom Pain will be on Xbox 360 and PS3 – this situation just gets curiouser and curiouser.