The publishers clear up earlier confusion about the game’s physical release on PC. 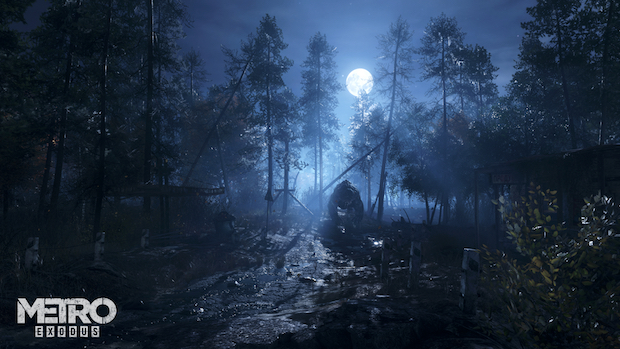 Metro Exodus recently became the second big upcoming release to declare exclusivity for the Epic Games Store for its PC release, an announcement that was met with a fair bit of backlash, not only from potential buyers, who’d been led to believe that the game would be launching on Steam in the months prior to its release, but also from Valve themselves.

There had been some confusion earlier about what this would mean for the game’s physical copies, and whether these would arrive with Steam keys. The official Metro Twitter page, however, has now announced that that won’t be the case- the physical copies of the game’s PC version will come with keys for the Epic Games Store. That’s a notable thing, because production for the physical copies must already have been going on for a while now, which means that the Epic Games Store exclusivity deal has been in place for a while as well.

A reminder- pre-orders from Steam, of course, will be honoured, so you don’t have to worry about those, while the game’s launch price on the Epic Games Store is now going to be $50 instead of $60. Meanwhile, if you’re adamant on purchasing the game from Steam, Metro Exodus will be returning to other storefronts in February 2020.

In related news, the game will be using Denuvo DRM on PC. Its full system requirements were also recently revealed- check them out through here. Metro Exodus launches on February 15 for the PS4, Xbox One, and, of course, for PC.