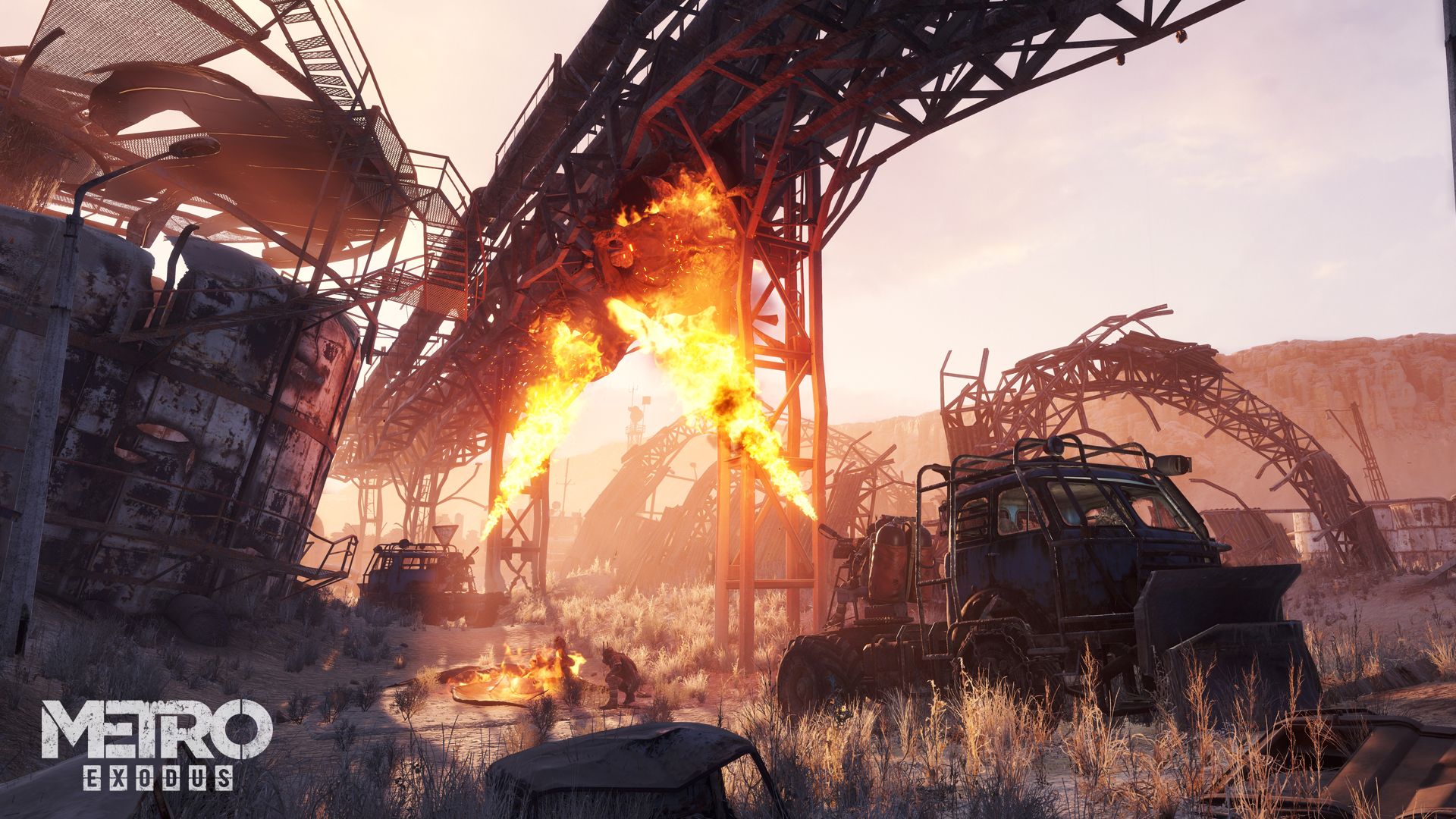 Metro Exodus has been caught in a furious controversy over the last couple of weeks. After the announcement was made that the game would be dropping Steam as it went exclusive to the Epic Games Store ahead of its launch, there was a fair bit of backlash, which has prompted furious responses from the community (including previous Metro games being review bombed on Steam). The response clearly didn’t sit well with the developers, as one of them took to forums to say that as a result of the backlash, future Metro titles might not even launch on PC at all.

Developers 4A Games have now come forward with their official response, clarifying that that won’t be the case. In a statement that they linked to on the official Metro Exodus Twitter page, 4A Games re-iterated that the decision to go exclusive to the Epic Games Store was made entirely by publishers Deep Silver and Koch Media, and that the developers themselves hadn’t been involved in it. As per the studio’s statement, though the aforementioned forum post reflects the views of a developer who is “hurt and disappointed” by the controversy, they do not reflect 4A Games or Deep Silver’s plans for the future of the franchise.

“The recent decision to move Metro Exodus from Steam to the Epic Game Store was made by Koch Media / Deep Silver alone,” the statement reads. “The recent comments made by a member of the 4A Games development team do not reflect Deep Silver’s or 4A Games’ view on the future of the franchise. They do reflect the hurt and disappointment of a passionate individual who has seen what was previously nothing but positive goodwill towards his work turn to controversy due to a business decision he had no control over. We respectfully ask that any and all valid feedback over this decision is directed at Koch Media / Deep Silver, and not the developers at 4A Games.”

They then went on to clarify that decisions over future releases similarly rest with Koch Media and Deep Silver, finishing by saying that for any future Metro games, “a PC version will always be at the heart of [their] plans.”

“The future release strategy of the Metro series lies with Koch Media / Deep Silver. Our decision to partner with Epic Games was based on the goal of investing in the future of the series and our development partner at 4A Games. We have every intention of continuing this franchise, and a PC version will always be at the heart of our plans.”

The controversy surrounding Metro Exodus has been an unfortunate one, because by all accounts, the game looks excellent, while one can’t help but sympathize but 4A Games either, who’ve been working on what looks like a great game and really don’t have any power over the decision that was made by their publishers. Hopefully this doesn’t end up impacting their sales too much.

Metro Exodus is out in less than two weeks, on February 15, for the PS4, Xbox One, and PC. Check out its recent trailers showing off its open environments and its extensive customization tools through the links.

The recent decision to move Metro Exodus from Steam to the Epic Game Store was made by Koch Media / Deep (cont) https://t.co/E6xcZNkHJV