Metro Exodus may not be an RPG by any means, but there's still plenty of customization options in here for those interested. 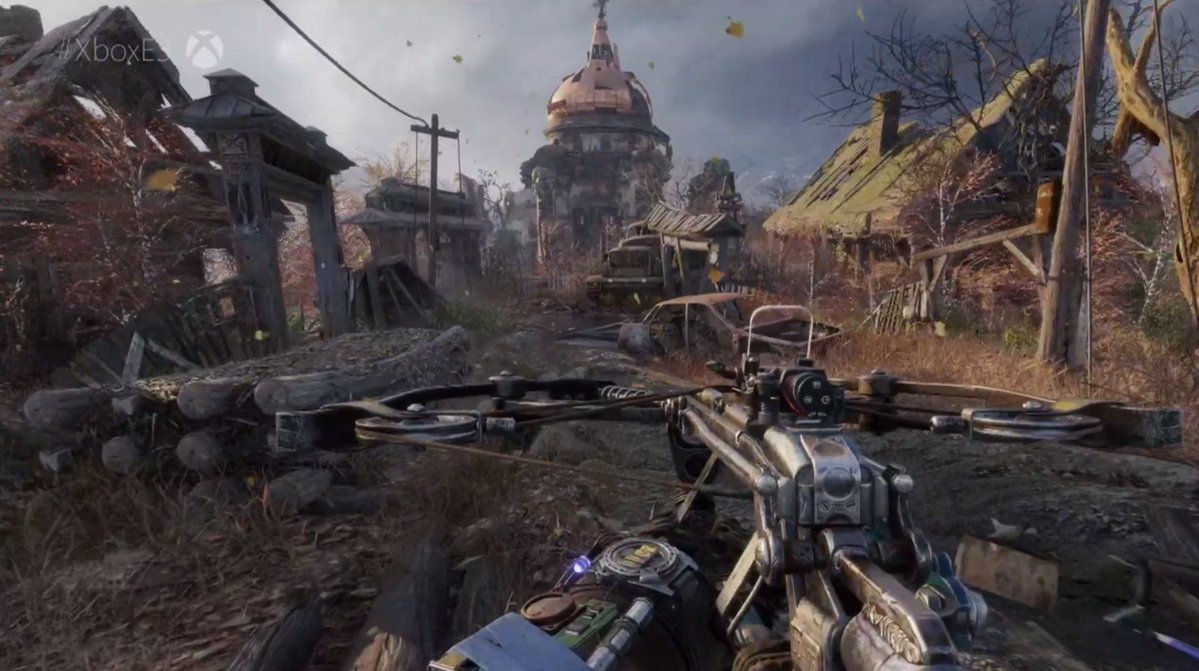 Metro Exodus is going bigger than its predecessors in so many ways, and while open ended exploration and larger levels – some of which can even take you hours to complete – are certainly the headline changes that that expansion brings with it, other aspects of it are growing as well. For instance, weapon customization.

We recently sat down for an interview with Huw Beynon, who’s the head of global brand management at Metro Exodus’ publishers Deep Silver. We asked Beynon if he could give us any details on the game’s progression mechanics, and if any skill systems or other RPG-like mechanics will be featured in the game, and though he made it clear that Metro Exodus isn’t going to be an RPG in any form, he did go on to give some interesting details on the game’s weapon customization mechanics.

“I’m not going to pretend that we are a deep RPG,” Beynon told GamingBolt. “We obviously have a really rich weapon customization system. You discover new parts for weapons, and scavenge full weapon, and strip them for parts. You can then customize base weapons. So, you have hundreds of different permutations there. We’ve also added other aspects of your character that you can upgrade. In previous games we offered suits. This time around we will give you the ability to customize the gear that you’re wearing, like getting upgrades for your helmet.”

Beynon spoke with us about a lot more than just weapon customization- our chat included tons of interesting new details on the upcoming shooter. You can read our full interview here. Metro Exodus launches on February 22 of next year for the Xbox One, PS4, and PC.