New missions and weapons made available.

4A Games has released a new DLC pack for Metro: Last Light, titled the Chronicles Pack which features a wealth of new content including three single-player missions centered around four of the original story’s characters in Pavel, Khan, Ulman, and Anna, each with their own side story. A new fan weapon has also been featured, the Multi Barreled Bicycle Shotgun, which was re-created by the developer online. Check out the trailer above and screenshots below.

Check out our official review of the game here to learn more about the original game and how it’s one of the better survival first person shooters of the year. 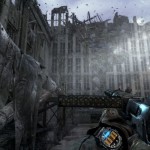 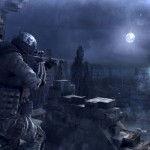 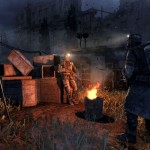 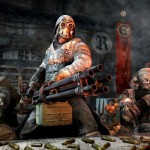 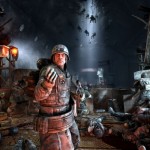