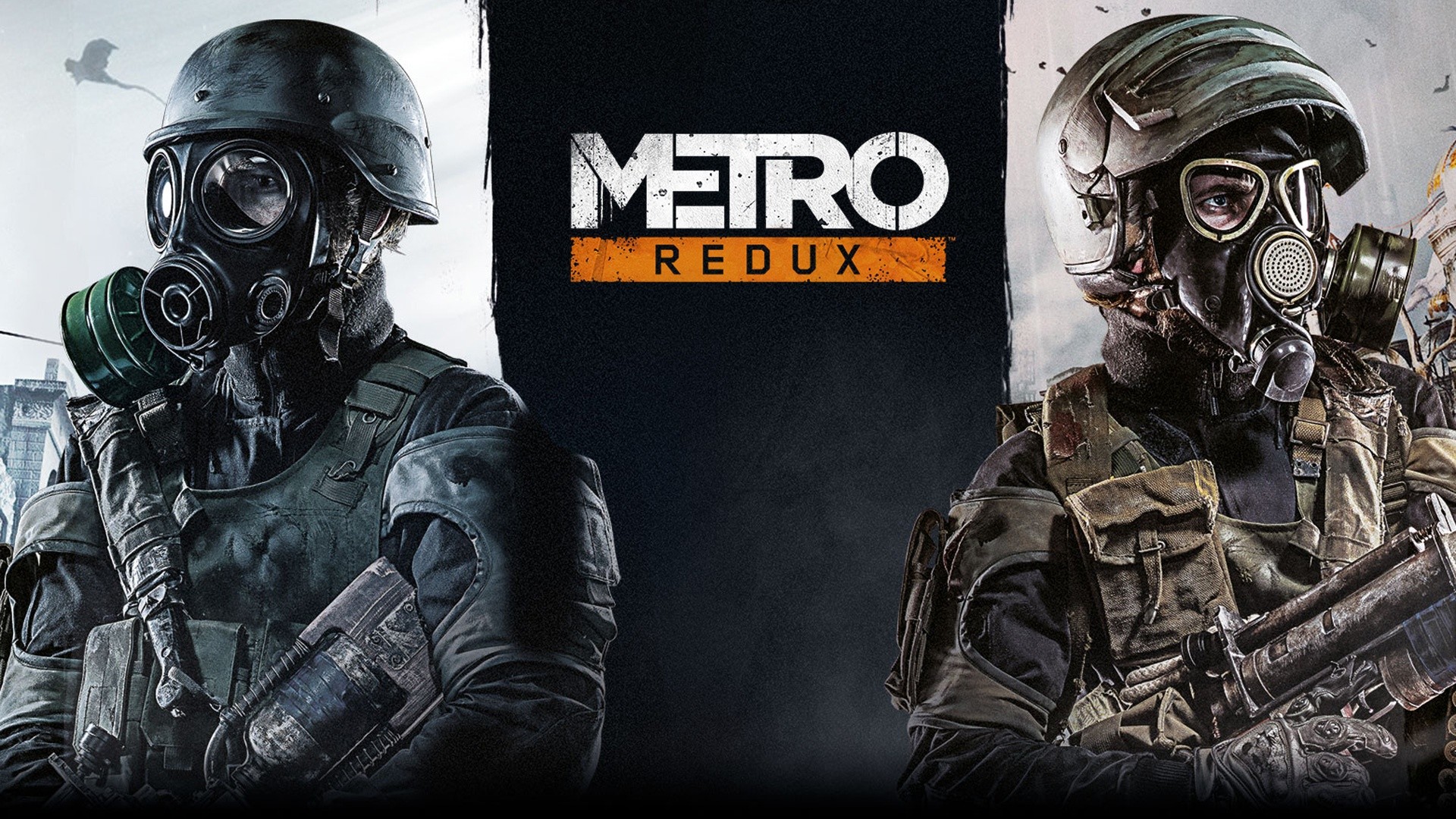 Speculation of Metro Redux coming to the Switch has been mounting since the game was leaked by a retailer for Nintendo’s platform last year, and with yet another listing (this time from PEGI) just a couple weeks back, that speculation has grown even more. Now, series developers 4A Games have confirmed that the collection is indeed headed to the Switch.

Metro Redux is releasing for the Switch on February 28, a month and a half from now. The physical release will compile both Metro 2033 and Metro: Last Light (and all their DLCs) on a single 16 GB cart, which is good, because it’s becoming increasingly uncommon from Switch ports of this scale to put all their content on the cart without the need of downloading anything.

The port is being developed in-house by 4A Games. Pre-ordering the physical edition (at “selected” retailers) of the collection will also get players a “Ranger Cache pre-order pack”, which includes the following:

You can check out the pre-order pack’s contents and the game’s announcement trailer below. In related news, two other games – Saints Row 4: Re-Elected and BioShock Collection – were also recently leaked for the Switch, so be on the lookout for those announcements as well. 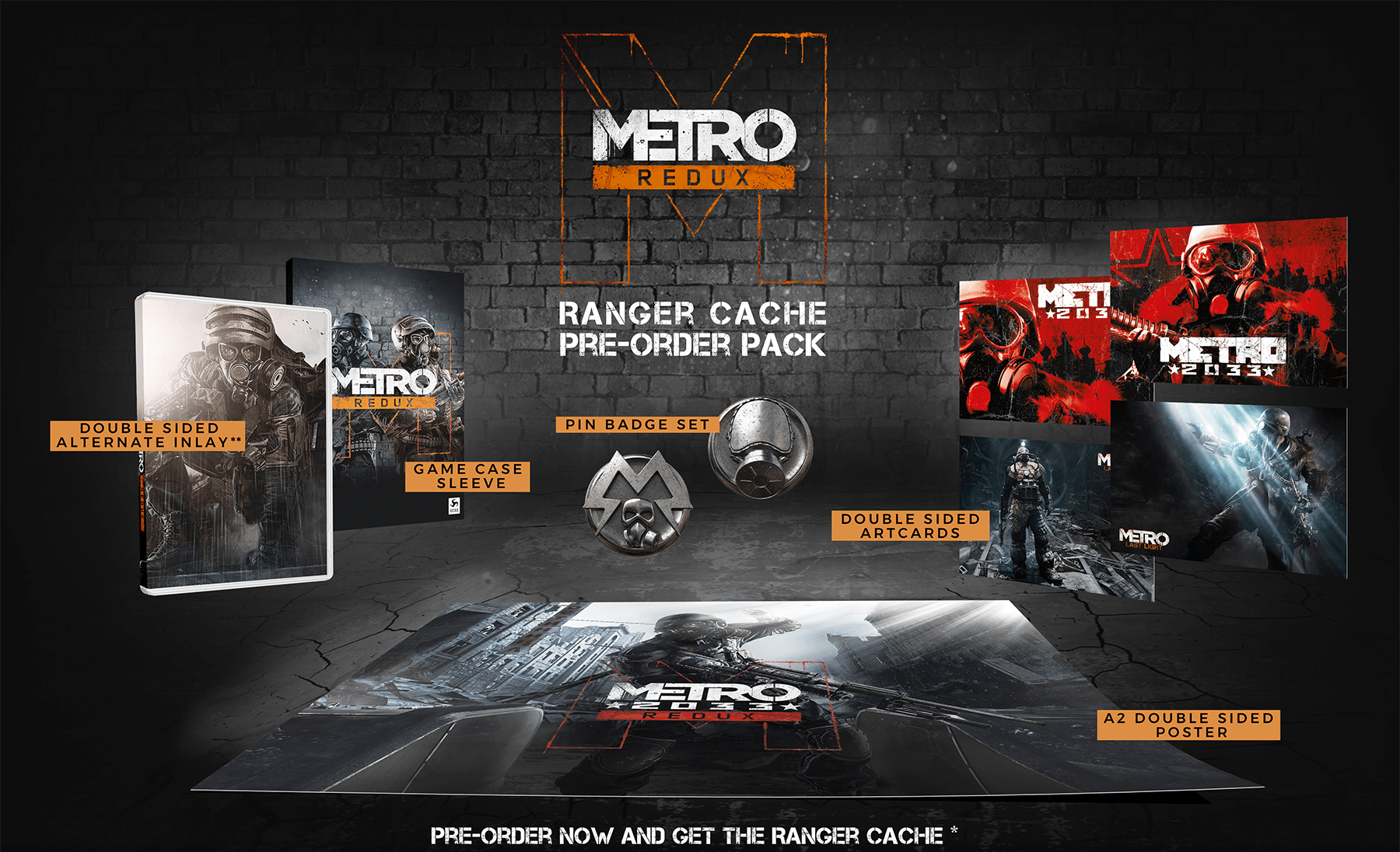