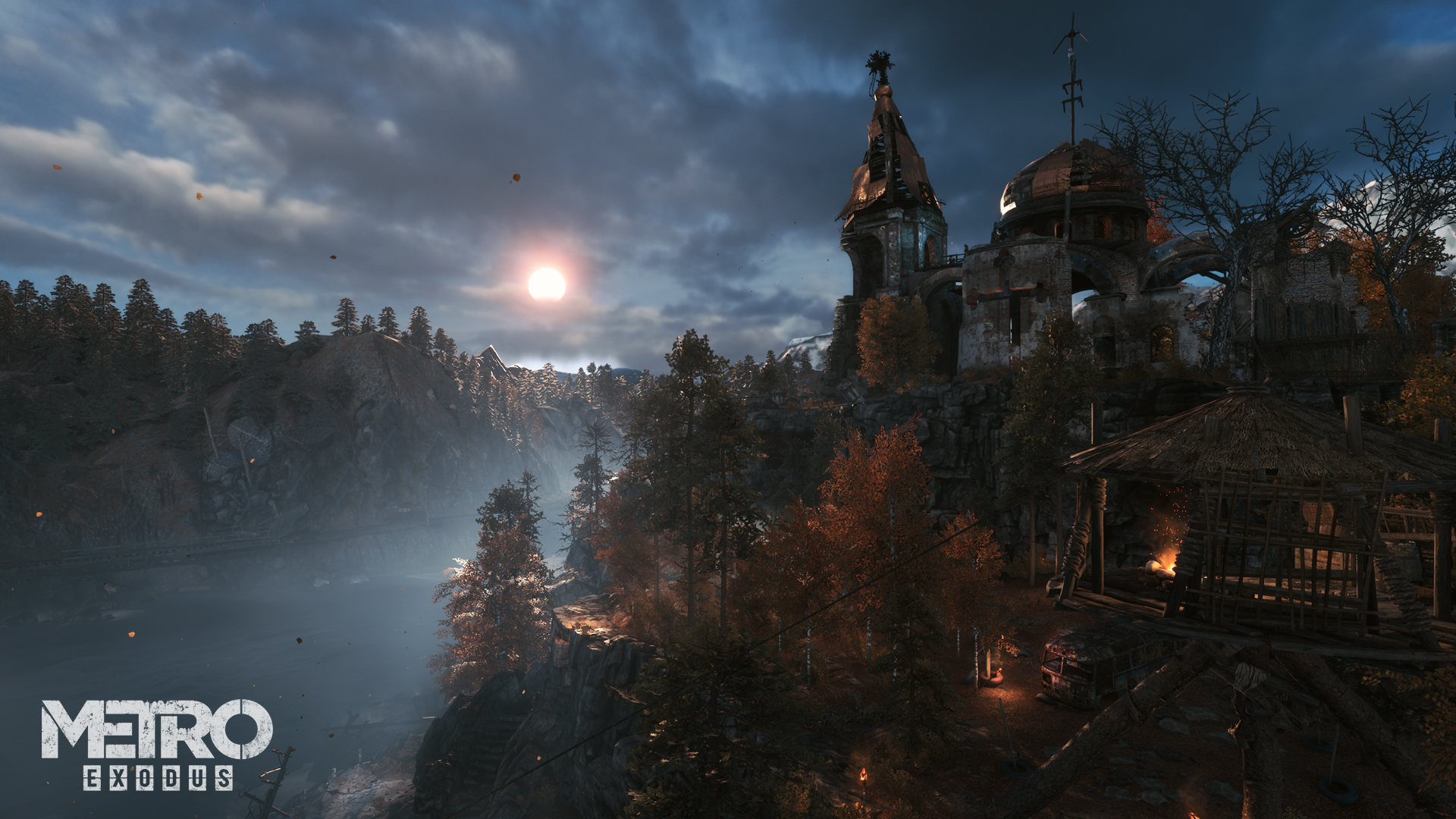 UPDATE: We have received screenshots (and translations) from Epic’s PR of some of writer Dmitri Glukhovsky’s comments on the Instagram post in question that suggest that he’s not as dissatisfied with the events as we originally thought. In one comment, he suggests that users should “just buy it at Epic”, then saying in another comment that “people are trying to find excuses to download the game for free”. In a separate comment, he sated, “I think Epic will [do] everything to help, and I did not have an impression that Steam gives [a] s**t.” You can view the screenshots below. Original story follows after the screenshots. 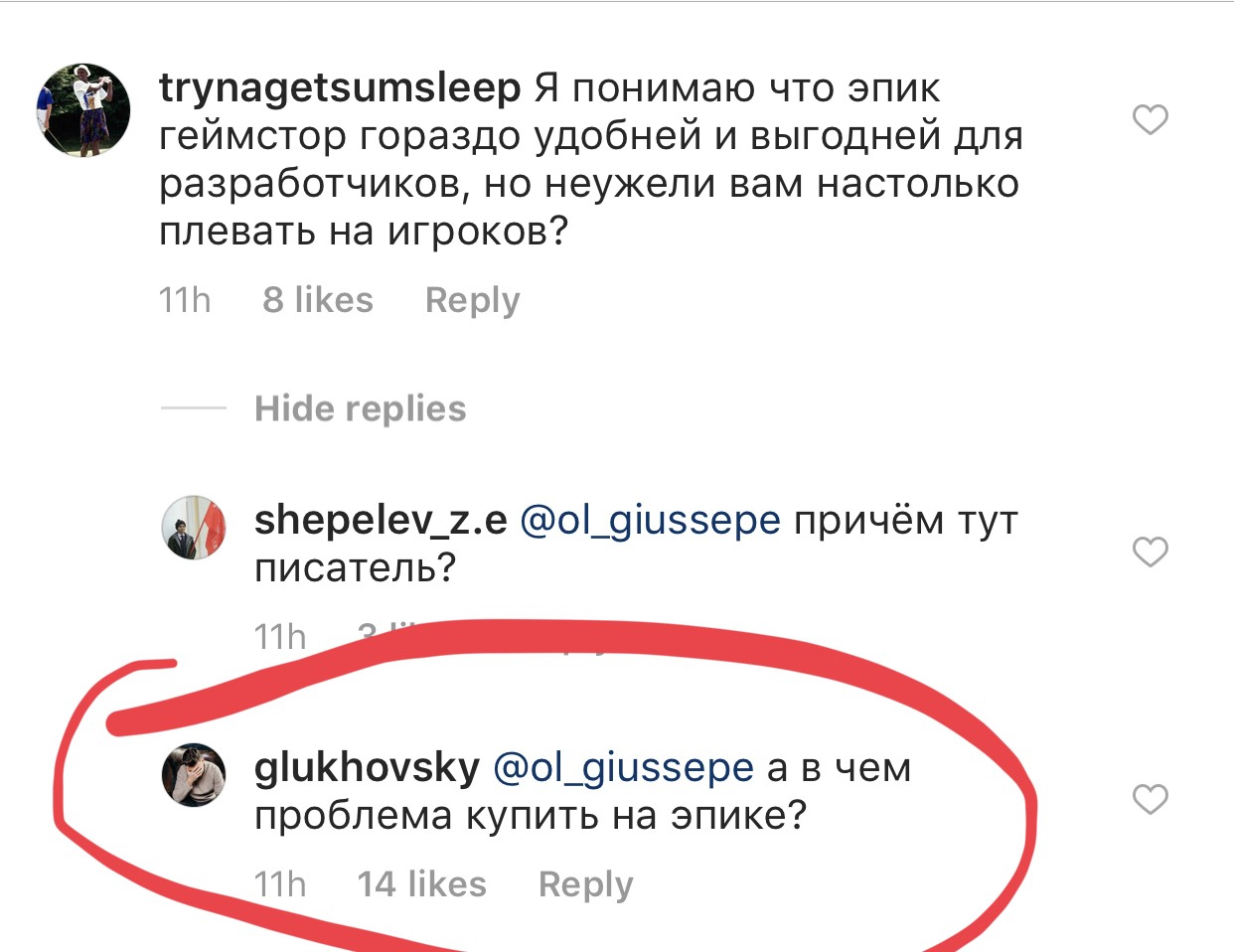 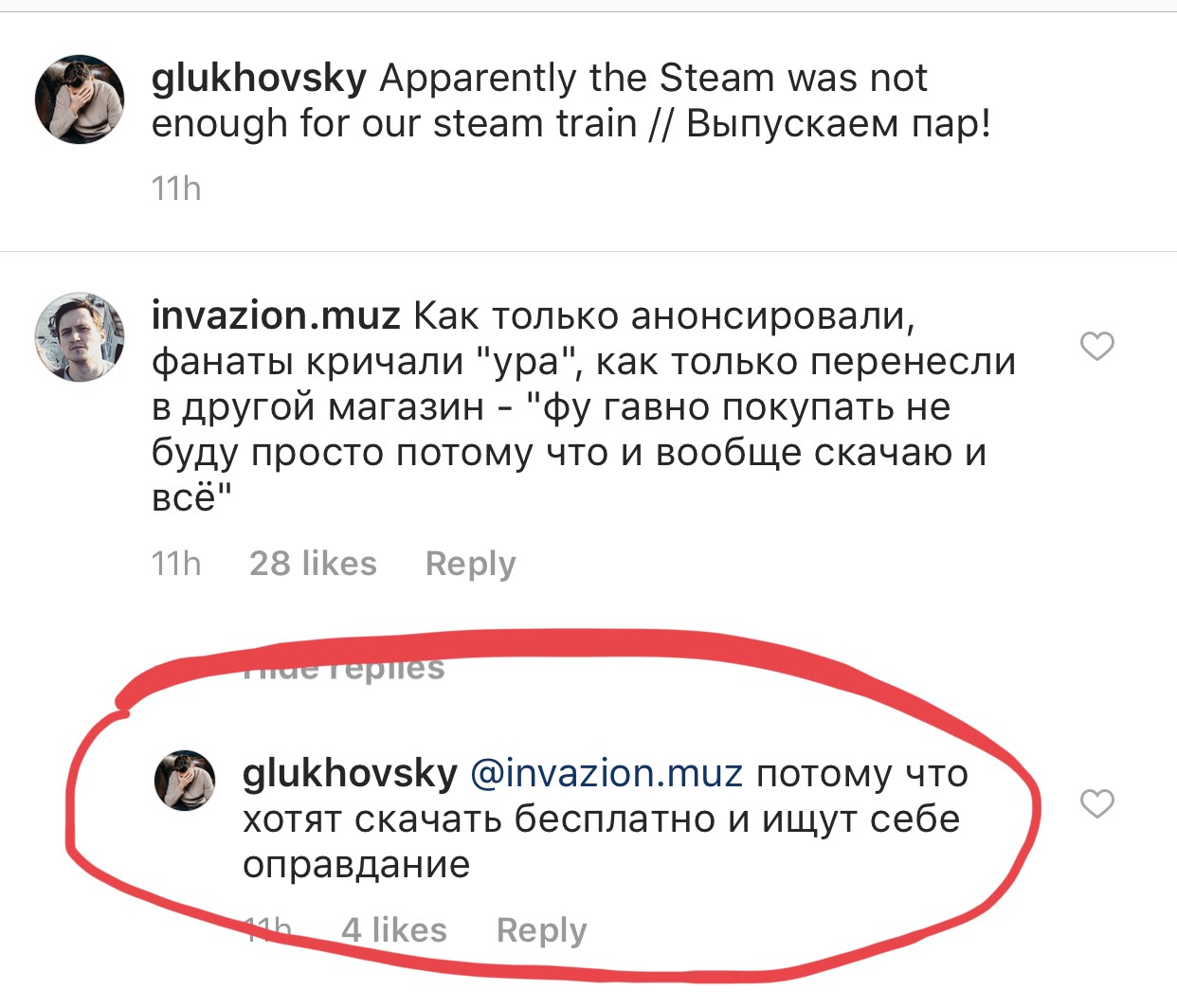 Epic Games Store has been snapping up exclusive releases for a while now, but it was the announcement of the long anticipated Metro Exodus going exclusive to it for 12 months that seems to have attracted the most ire. And now, none other than Dmitri Glukhovsky, the creator of the Metro franchise (he wrote the original books the series is based on, and is also the writer on the upcoming Metro Exodus) has spoken out against the decision.

Posting on Instagram, Glukhovsky first posted an image of a steam engine from Metro Exodus, making the tongue-in-cheek remark, “Steam was not enough for our steam train”, and then, responding to a fan who accused him of killing the franchise with this Epic Games Store move, said, “I am standing by and watching it being killed”.

Hopefully, Metro Exodus, which has otherwise looked great and seems to be shaping up to be an excellent game, is not affected too negatively by this controversial decision. It launches for PC, PS4, and Xbox One on February 15.