Microsoft CEO Accused of Forcing Out Potential Threats to the Throne 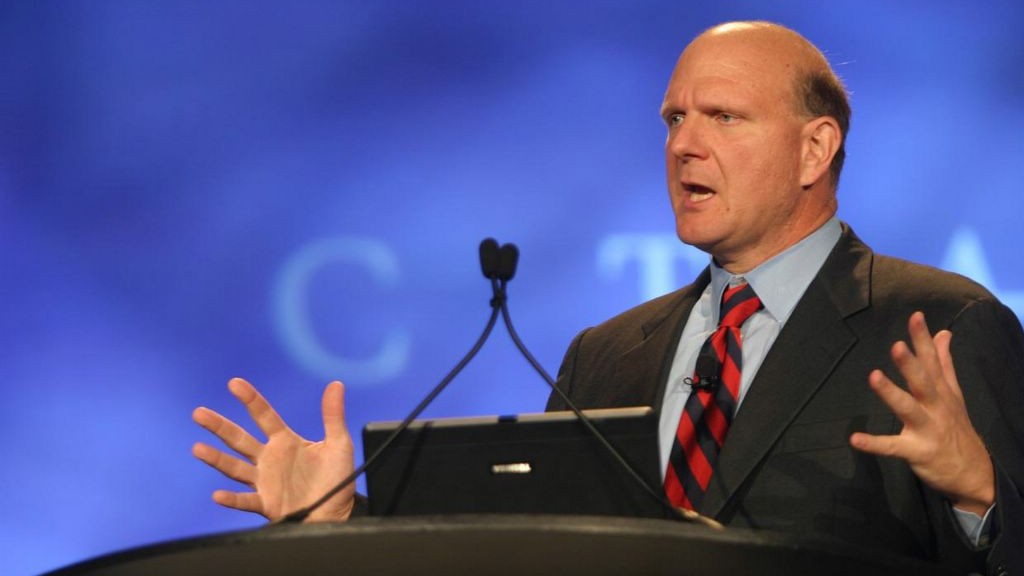 Former Microsoft executive Joachim Kempin in his new book has accused Microsoft CEO Steve Ballmer of forcing out executives on the rise in order to protect his position as CEO.

Speaking to Reuters, Kempin talked about former COO Richard Belluzzo, a key player in launching the first Xbox: “He [Belluzzo] had no room to breathe on the top. When you work that directly with Ballmer and Ballmer believes ‘maybe this guy could someday take over from me’, you will have less air to breathe – that’s what it comes down to.

Kempin also spoke about other executives like Stephen Elop, Nokia Oyj and Ray Ozzie as similar examples, and classifies Balmer’s reign as one doing too little, too late.

“They missed all the opportunities they were talking about when I was still in the company – tablets, phones. We had a tablet going, we had tablet software when Windows XP came out, it was never followed up properly.

“They [Microsoft] need somebody maybe 35-40 years old, a younger person who understands the Facebook Inc generation and this mobile community. They don’t need this guy on stage with this fierce, aggressive look, announcing the next version of Windows and thinking he can score with that.”