The overhaul of Live begins. 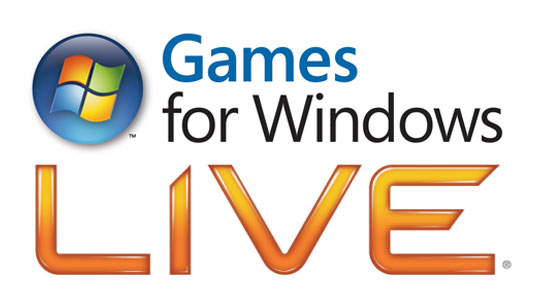 In a recent statement, Microsoft has announced that it will no longer be selling PC via the Xbox.com marketplace after August 22nd. Of course, you can still play any titles previously purchased through Games for Windows Live, and the service will still continue to operate. However, whether third party titles that are available on the service will continue to be sold, along with any of their DLC, is up to the respective publishers.

The reason for this change is to ultimately usher in the update of Xbox Live overall for the release of the Xbox One. This will include the end of Microsoft Points, used for purchasing games on the Marketplace, and the introduction of payment systems using real money, similar to the PlayStation Store.

Considering how Games for Windows Live’s growth has been horribly stunted in comparison to services like Steam and even Origin, it only makes sense for Microsoft to consolidate resources elsewhere.