Remember that 30 second gameplay/CG trailer that Microsoft showed us at last year’s E3? Expect to see more at this year’s presser. My bet is that Star Wars Kinect will have two player co-op and might be the first proper hardcore Kinect game. Whether this happens remains to be seen.

Probability of this blowing you away: 70% 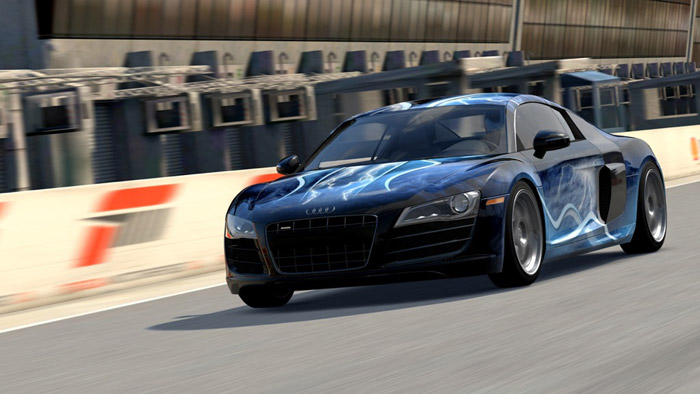 Microsoft’s premium racing simulator will definitely be playable at this year’s E3. Expect it to rival last year’s Gran Turismo 5 with more customization options, not to mention the insane Kinect support it will have.

Probability of this blowing you away: 80% 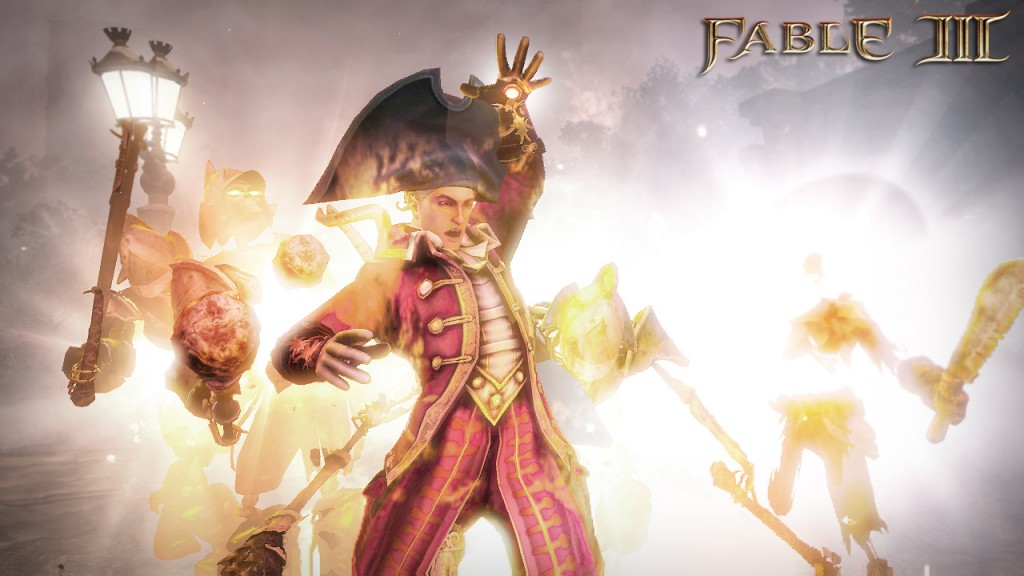 Aah! The most hyped role playing franchise ever to grace any gaming platform is expected to get a third sequel at this year’s E3. The last Fable was nothing but an embarrassment of sorts in the gaming community. Will Peter Molyneux finally get it right with Fable 4?  Expect a release date to be announced. Given the fact that Fable 2 came out in 2008 and Fable 3 in 2010, so by logic Fable 4 should be a 2012 title.

Probability of this happening: 99%